It’s called Lausanne Underground Film & Music Festival, but people prefer to use the acronym LUFF. After about 10 years of activity, the festival had the vocation of demonstrating the panoply of music creation and cinematography left in the shadow of mainstream culture.

The LUFF, Lausanne Underground Film & Music Festival, celebrated its 10th birthday in 2011 with an international event called “LUFF does Tokyo”.

The idea was to have Japanese artists come to Switzerland and Swiss artists go to Tokyo. The project was suspended because of the situation in Japan (the Fukushima accident), but the schedule remained full of Japanese artists. “Search & Destroy“ was one of the keywords put forward by the festival during this time. We decided to focus on this topic to highlight this major international catastrophe and influence public opinion.

The campaign was designed around a very radical visual concept with a heavily Japanese aesthetic. The campaign had graphic features which we associate with Japanese calligraphy: Vertical wording, chromatic simplicity, black, white and red. A purely typographic poster whose style was applied to all the supporting materials. The Euclid font (which was still being developed at the time!) was designed by Emmanuel Rey who supplied us with the radical geometric design.

The project’s pioneering and experimental side shone through in its production. This involved gluing 2 posters together: the festival’s graphics in the foreground with a picture of the Nagasaki bomb in the background.

The idea was to combine performance or “fluxus“ influences with the static language of graphics on paper. We organised poster shredding performances in the streets whilst planning the campaign. We had a map with the locations of all our posters to help us fulfil our task. The book/catalogue also became part of the performance as a tearing tool, a sort of stencil for cutting graphic triangular pieces. These features were functional and designed as a shredding interface.

The final part of the street campaign was very wild and organic. Depending on location, several layers of old posters were on view. Sometimes the only visible parts were the graphic triangular pieces.  Essentially, we created a new language with no desire to use a repetitive strategy but rather an attitude, a process and a memoire for the message.

The 2 posters were displayed at the Museum of Design in Zürich as part of the “100 years of graphics in Switzerland” exhibition this year. They also won the European “100 best posters 2011” award and will be touring the countries involved in the award from June to December. Nominated, German Design Award 13. 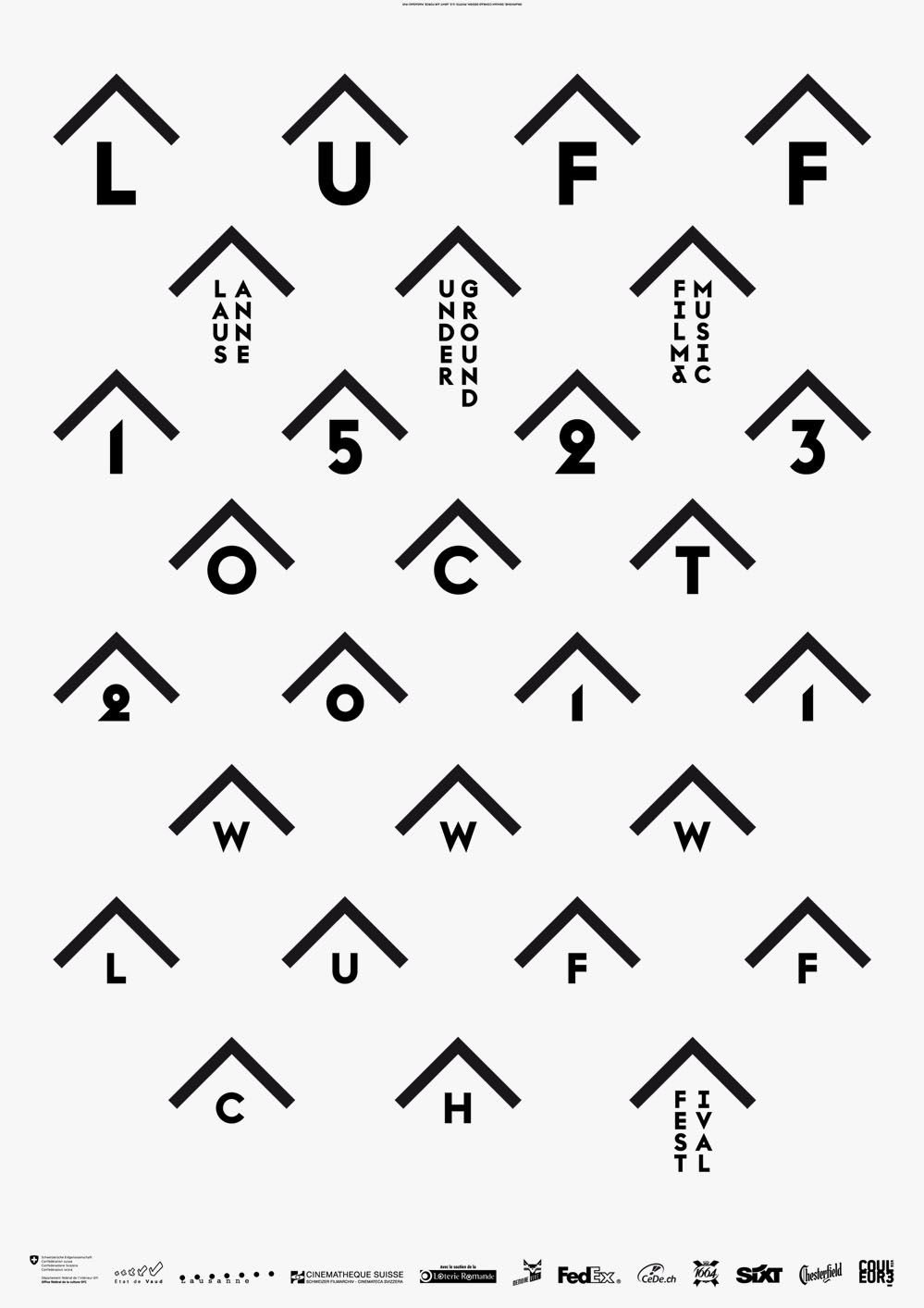 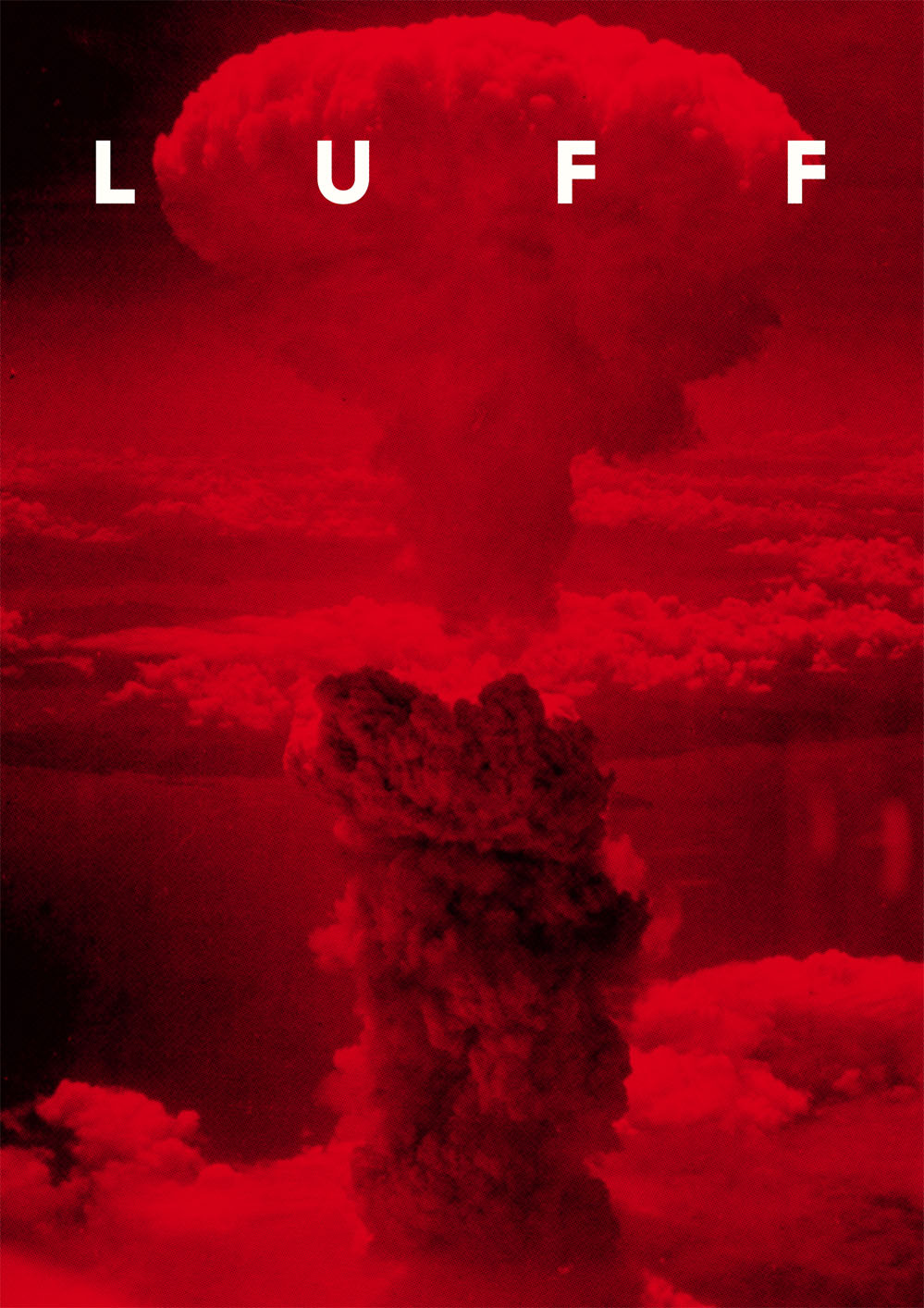 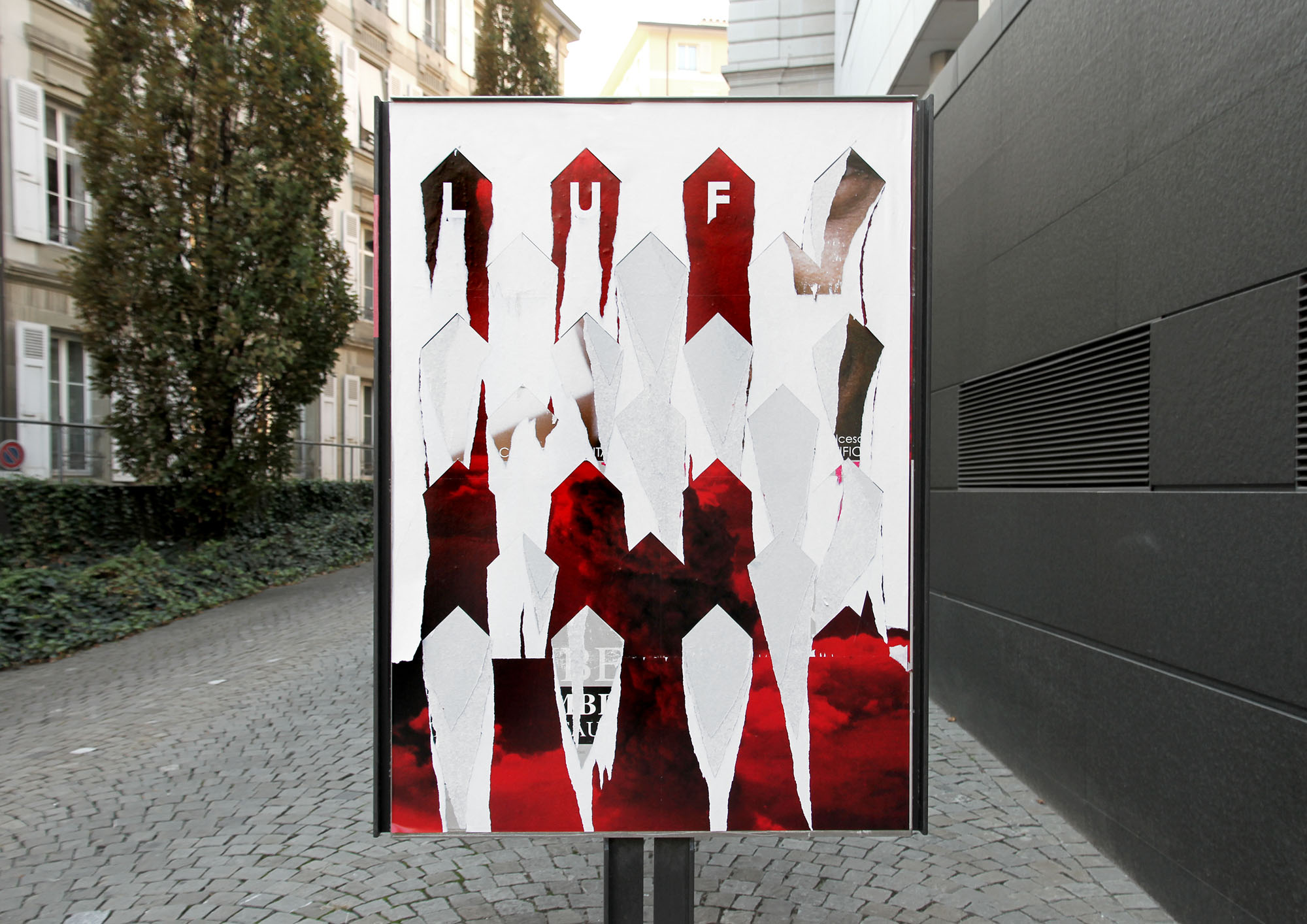 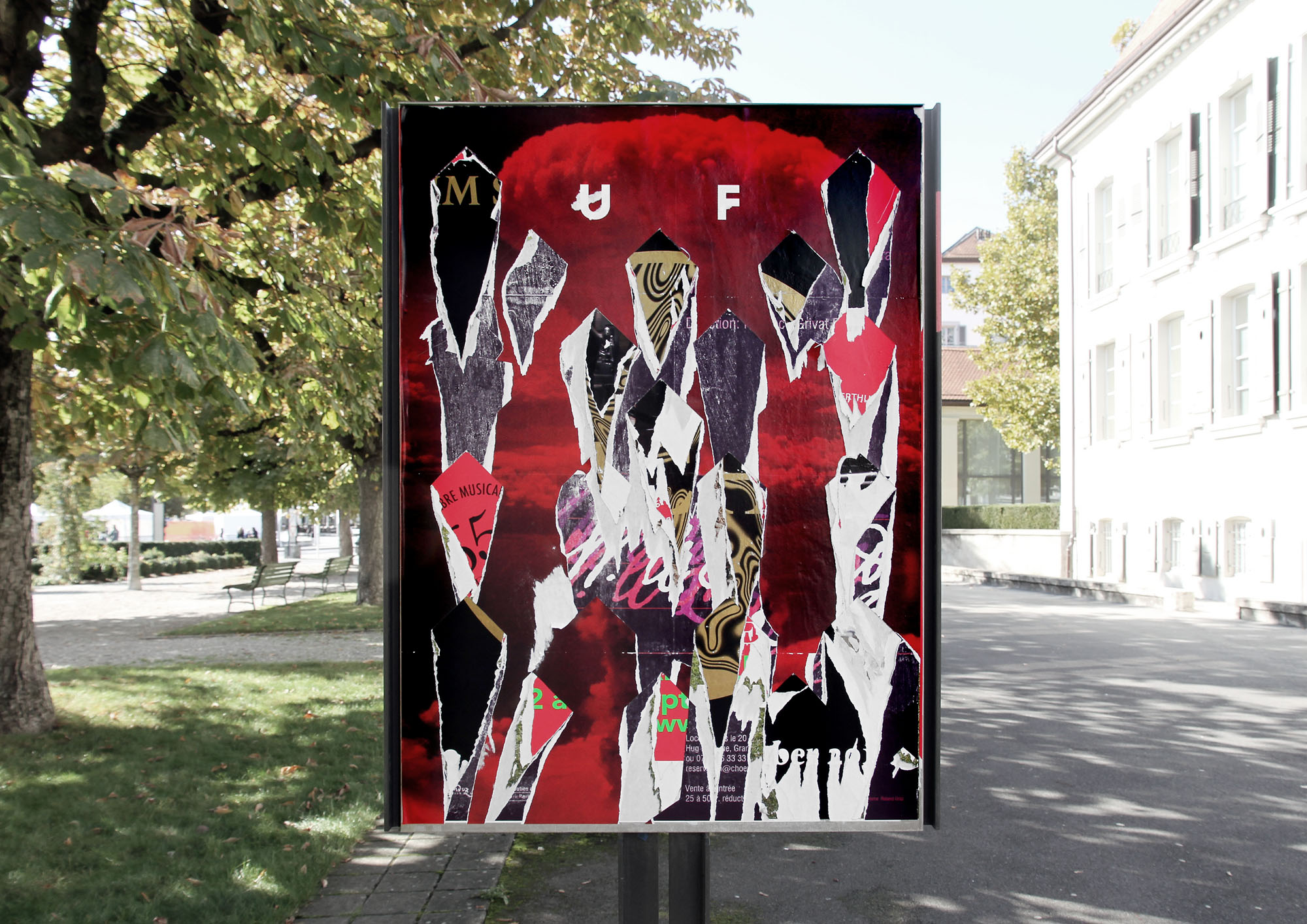 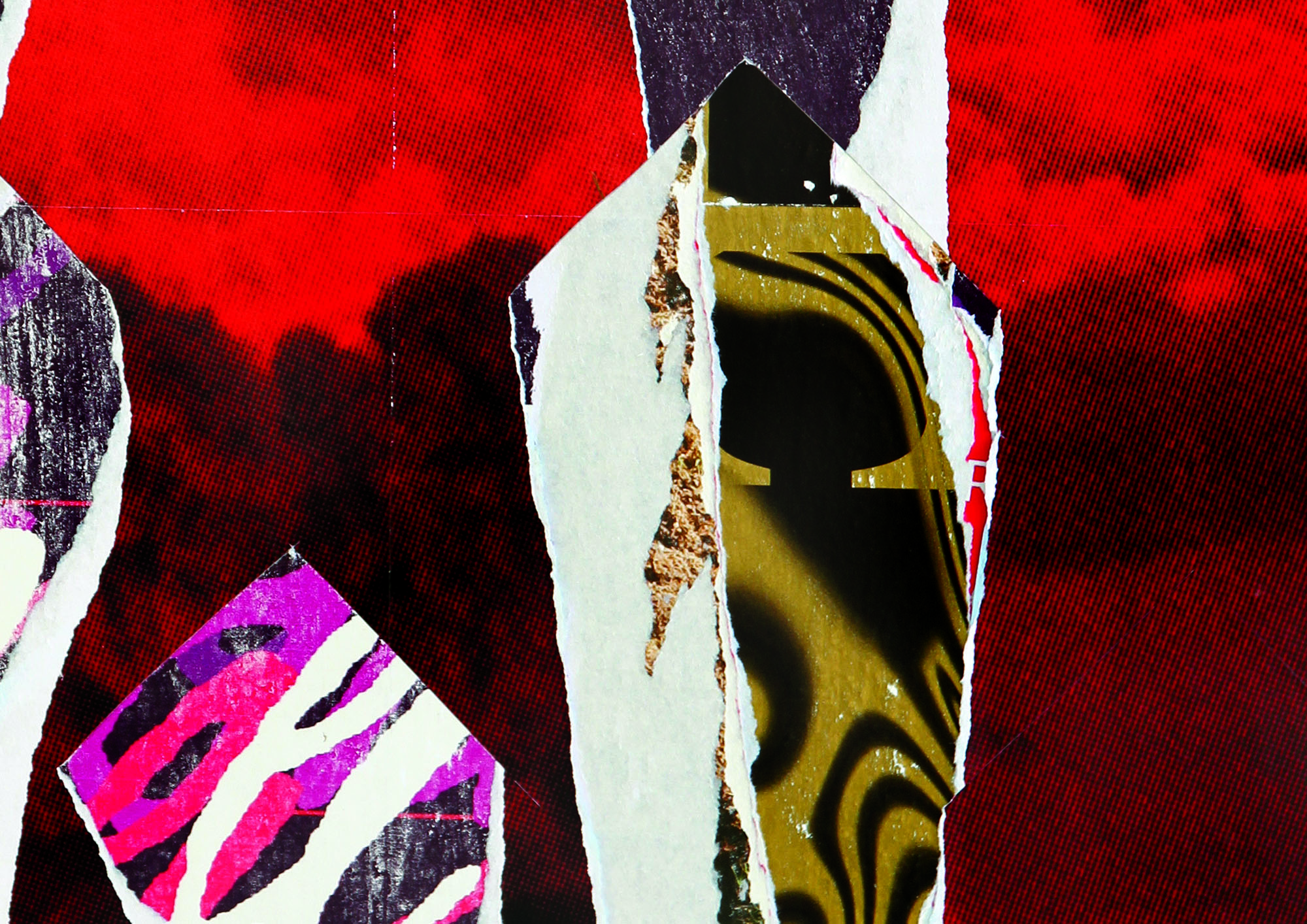 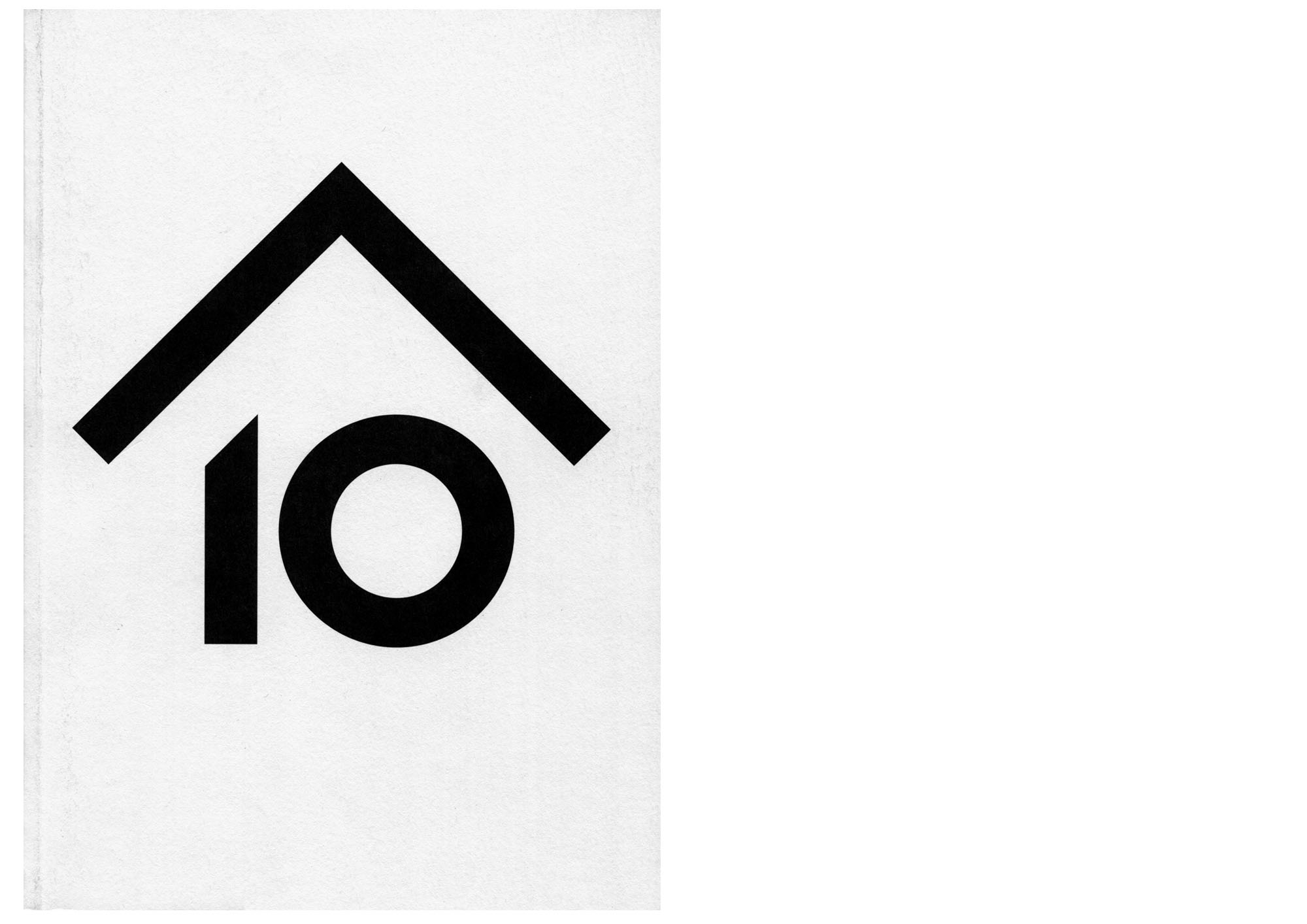 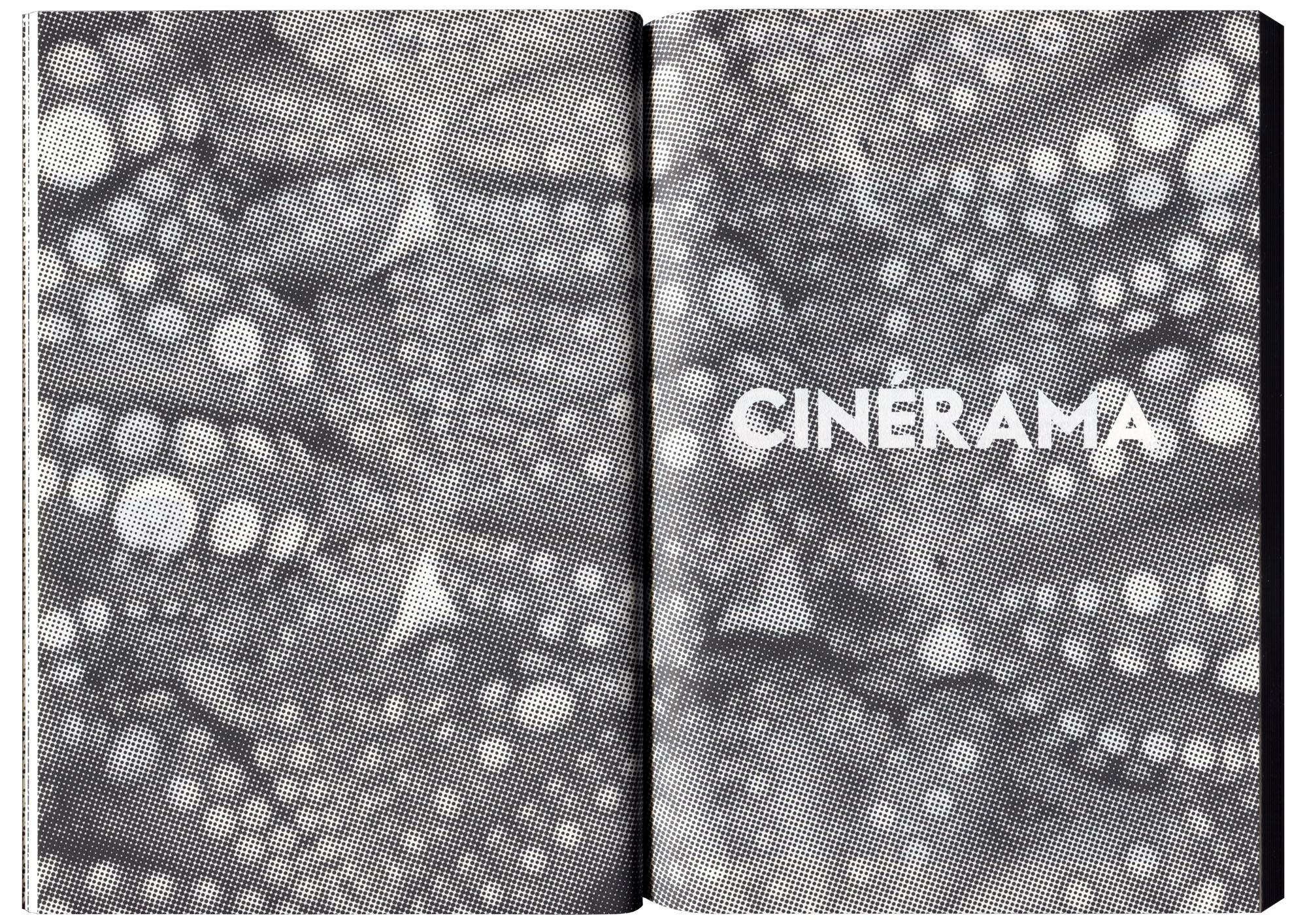 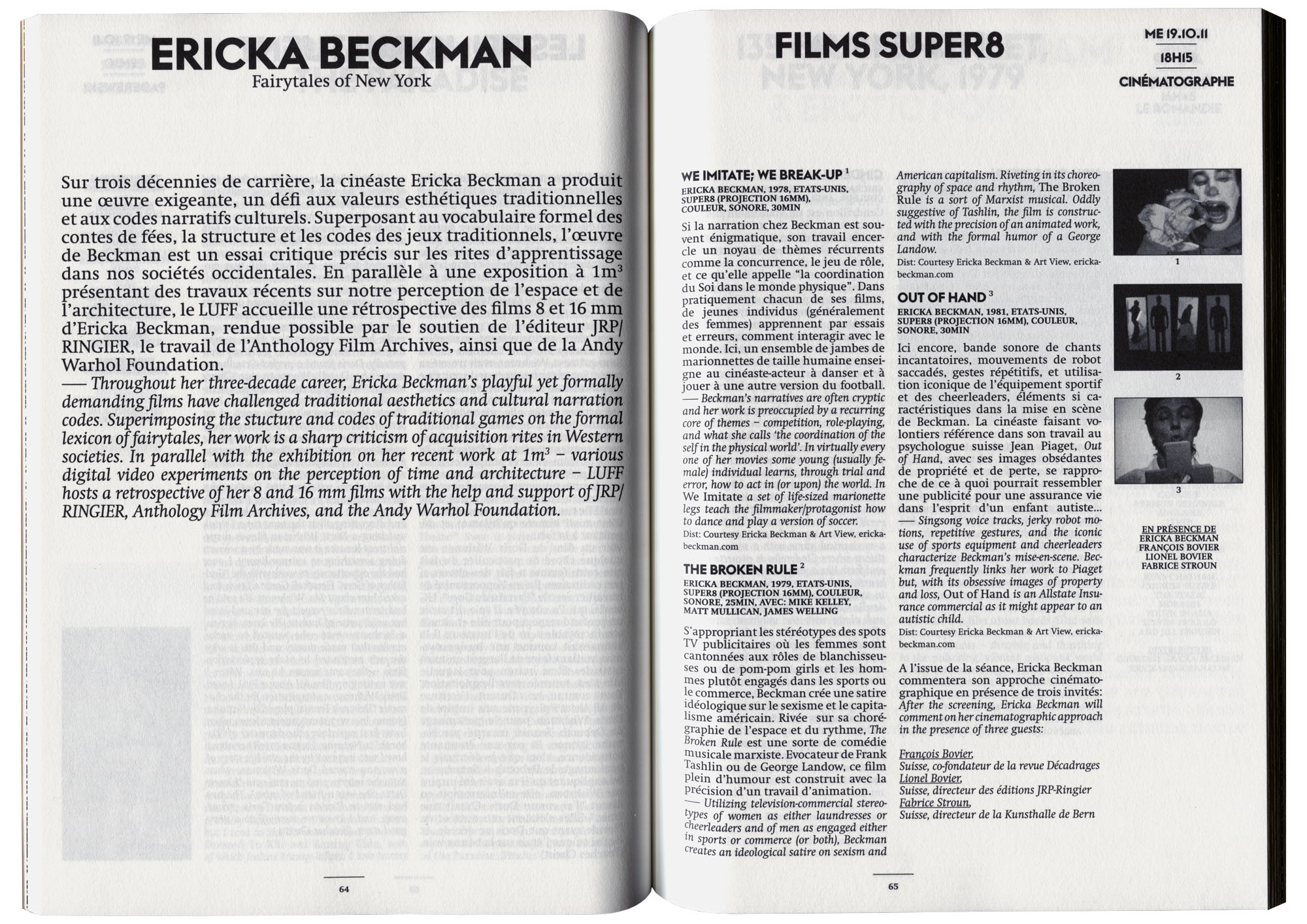 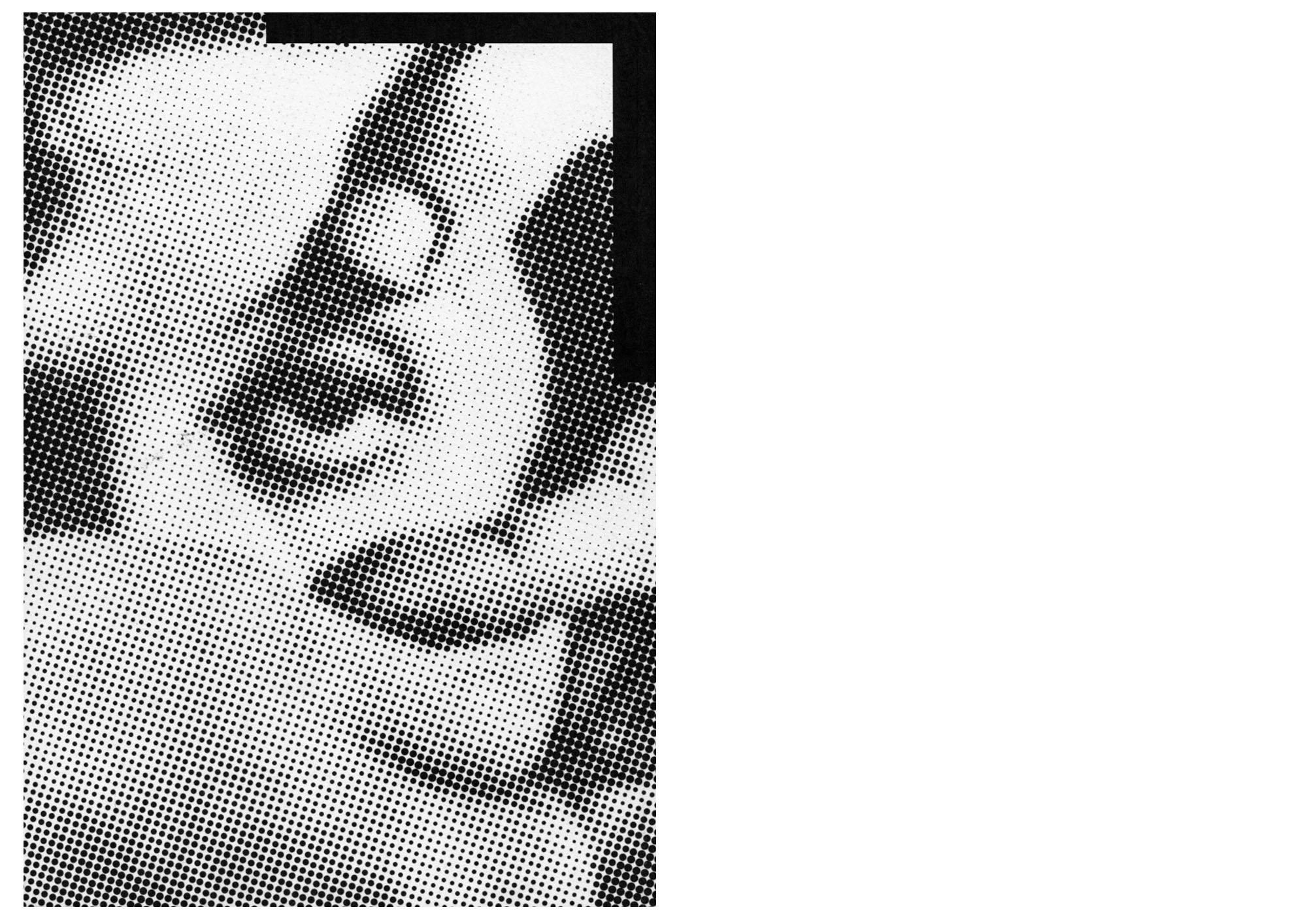