It’s all about creating unique results after all, and this would not be possible solely with a digital printer. I used a traditional offset machine, feeding paper sheets straight into the rollers to produce visual signs directly on the printer.

My first attempt to use “water random offset printing”, which I refer to as the WROP effect, was for the Blackswan foundation’s visual identity in 2010. The Blackswan is dedicated to researching rare diseases, and WROP was a technique specially developed to generate unpredictable patterns that can be as unique as the rare cases of orphan diseases. For their leaflet cover, I used a dark red to evoke a revolutionary feel.

WROP made a second appearance in 2013 on the posters and leaflets for Lausanne Underground Film & Music Festival (LUFF), featured in this book. We played with the institutional identity of the festival, with black lines in the middle of the letter as the negation of the logo itself. This idea of “underground is no longer underground”, the aesthetics of censure and concealed signs were the starting points of the LUFF campaign. We reversed the method so that black bands would render a “subversive” festival instead. Since that “accident” was also the theme of LUFF 13, the technique became the perfect answer to the project.

For the next stage, we will explore colour interaction and saturation with only CMY inks going into the machine.

Exploration and experimentation is key to these kinds of projects. Other keywords are “hacking”, “do it yourself”, “random” and “craftsmanship”. In an era when everything is digitalised and over-standardised, this research brings back a lot of hidden values that we have missed during the last two decades. As the great chef Massimo Bottura says, sometimes you have to take two steps back and go in another direction to find innovation. I think this concept resonates in the WROP project. 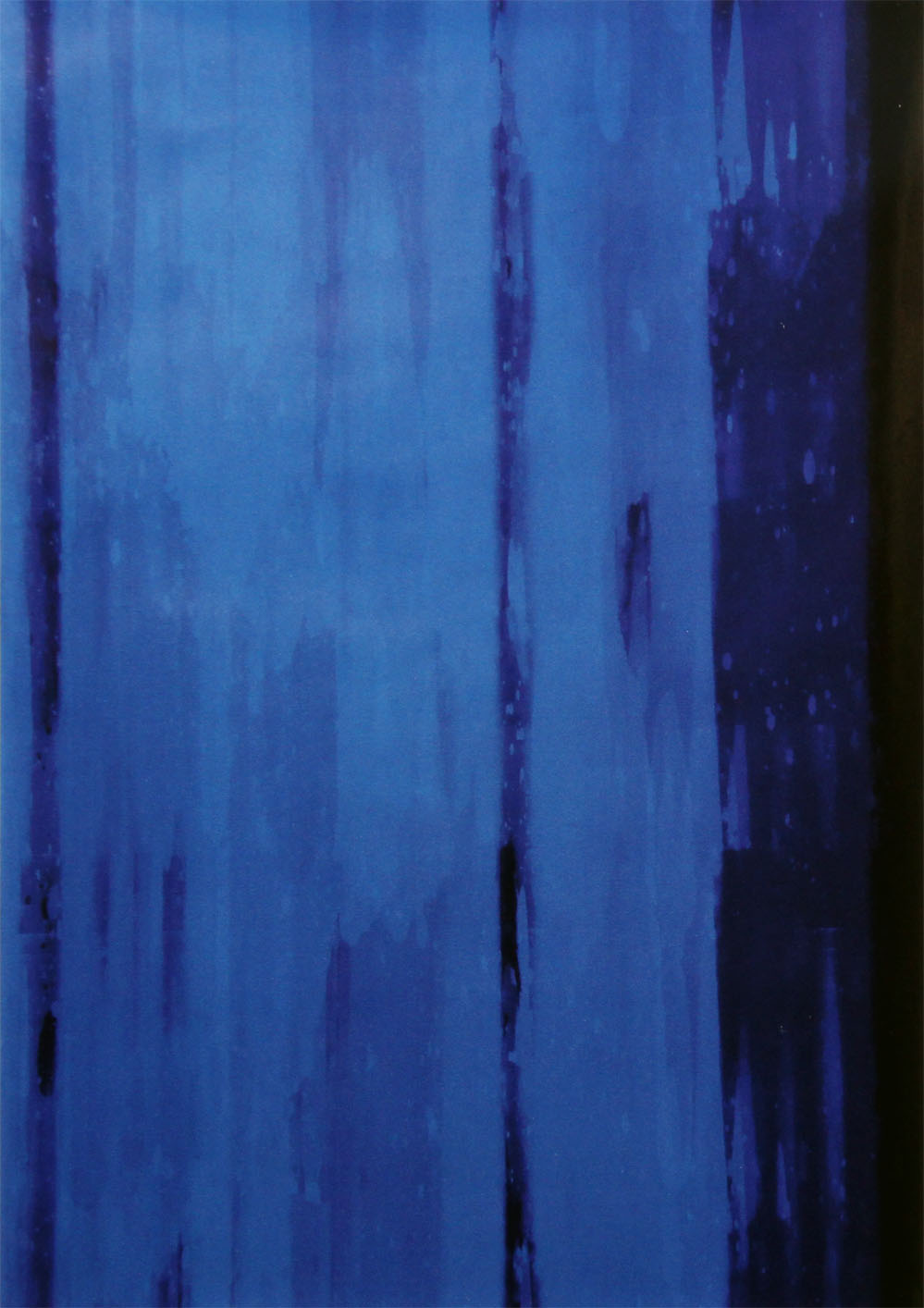 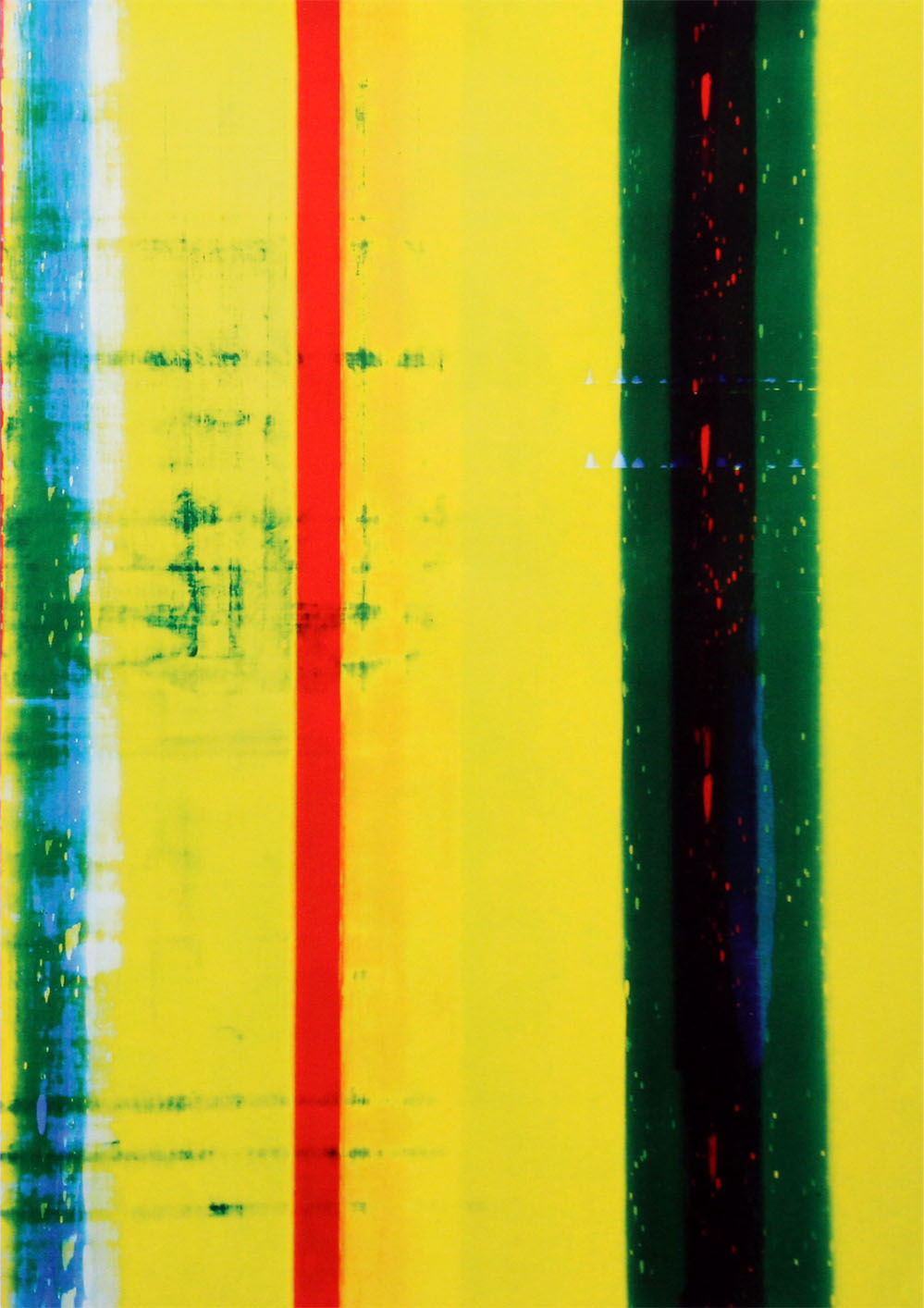 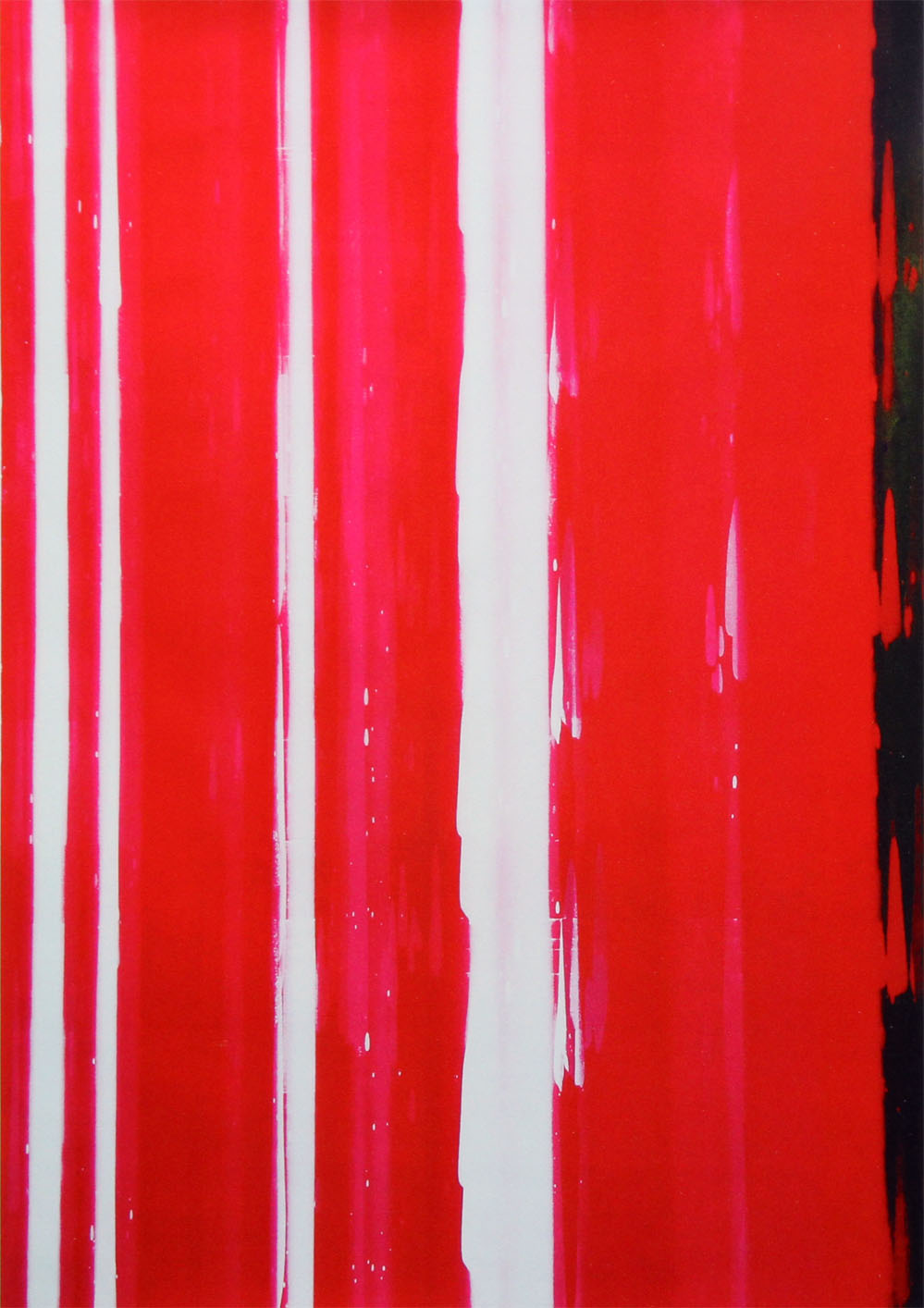 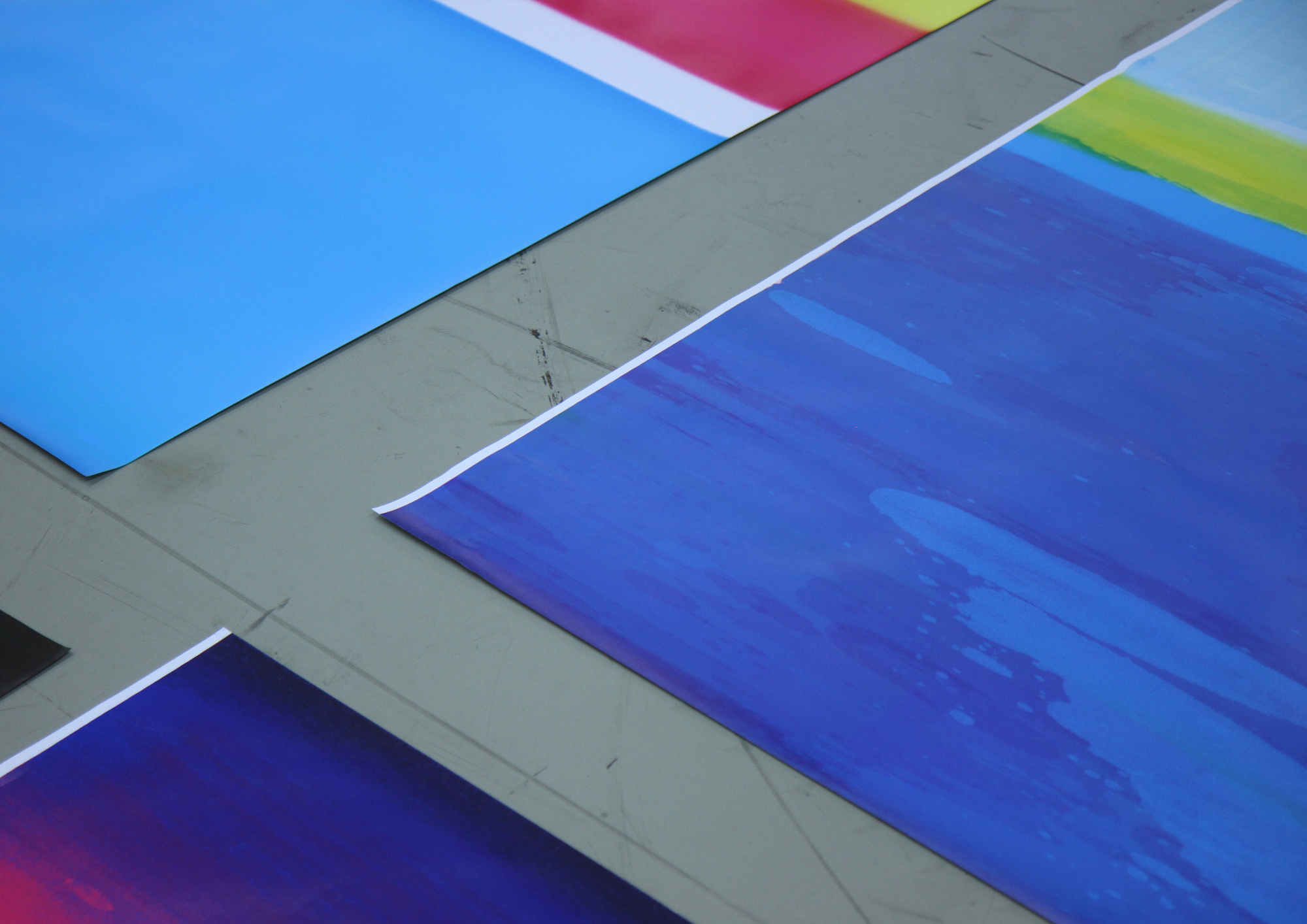 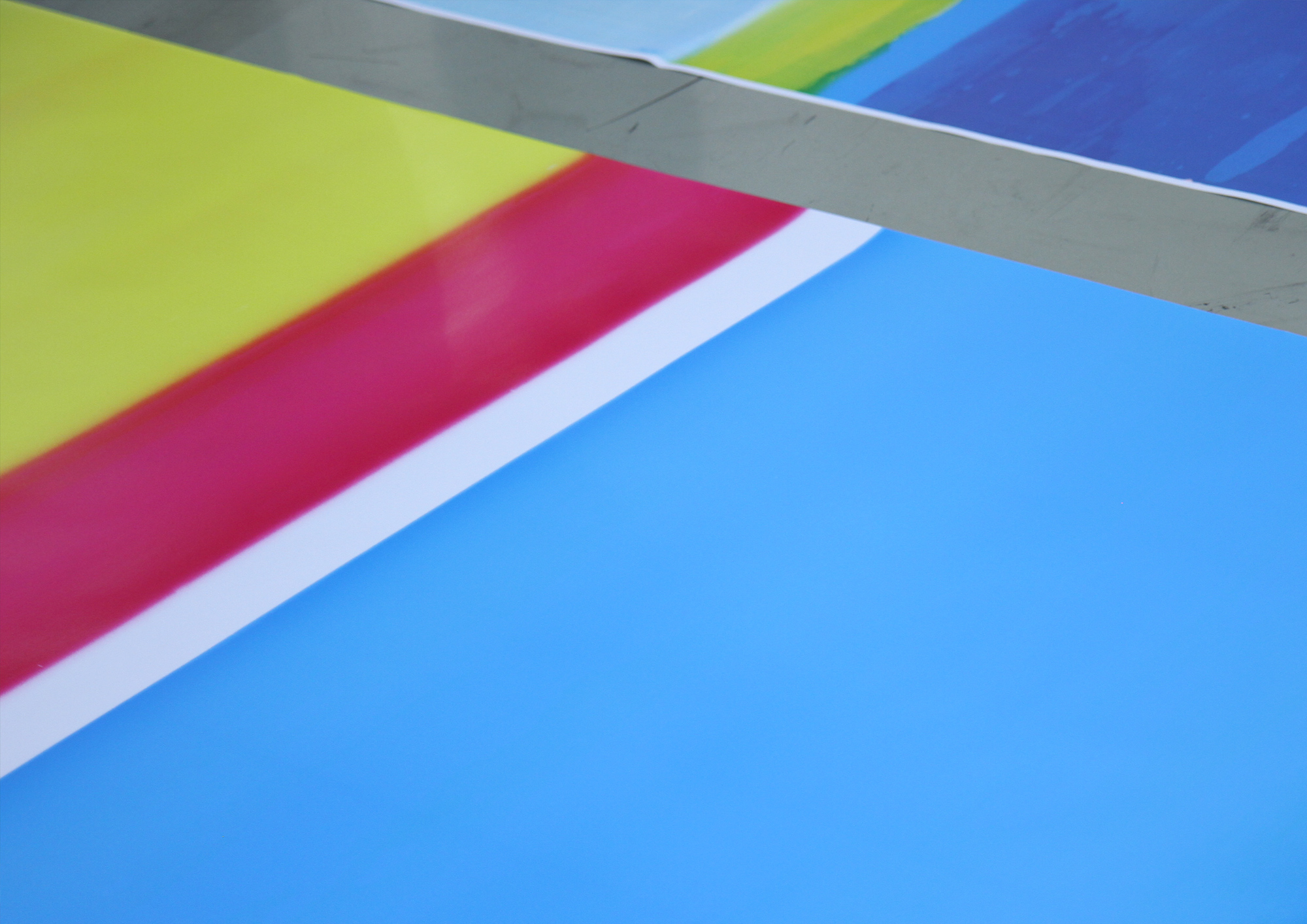 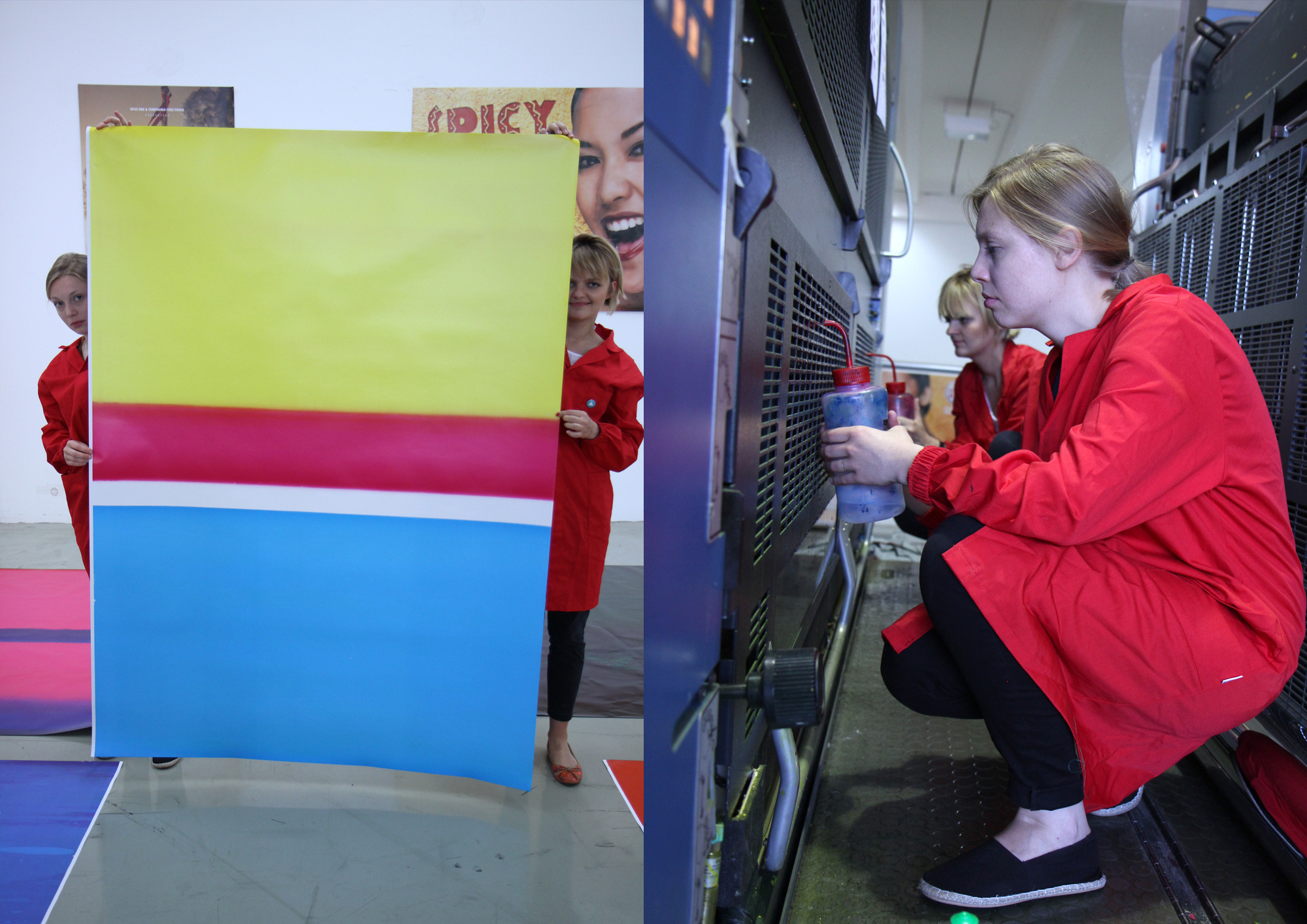 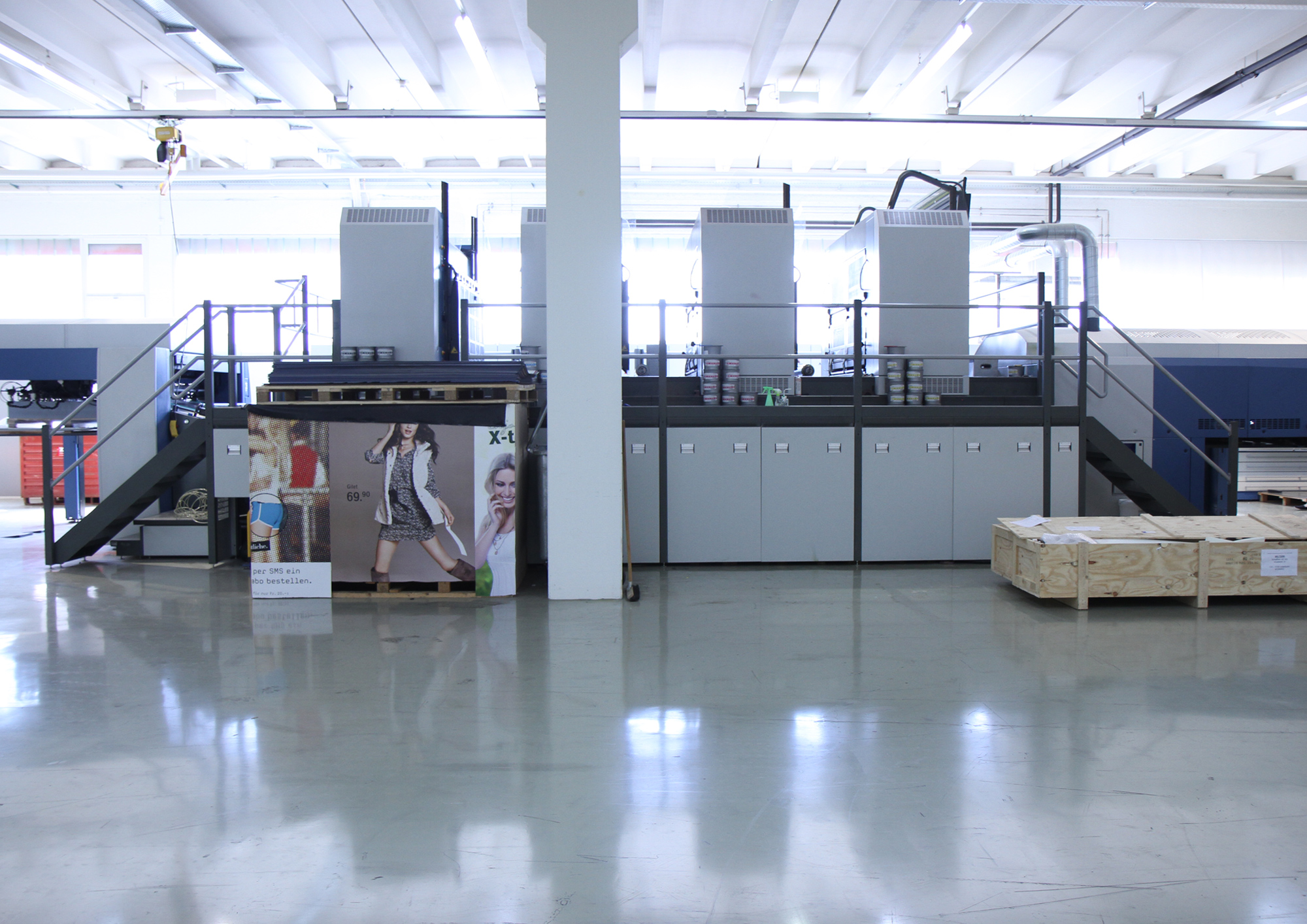