It’s called Lausanne Underground Film & Music Festival, but people prefer to use the acronym LUFF. For its 10th edition, the festival had the vocation of demonstrating the panoply of music creation and cinematography left in the shadow of mainstream culture.

As for this 9th edition, the festival has seen its own management completely changed. I therefore started my creative work with the idea of communication based on the concept of management, its own method of direction and engagement – and I tried to use all the techniques of this genre. The managers have been found in newspaper articles, their profiles have been selected to maximise their credibility, knowing that they would be applied in a campaign which uses an F4 format, an A6 postal card format, as well as A2 and A3. Also taking into account videos, street performances and the opening ceremony under the shape of a board of directors…

The idea of management has allowed to bring critical and provocative views on different affairs which can be seen on swiss and foreign newspapers. For this reason the whole campaign has been created with a double message, to be revealed with a pair of glasses with red filters spread out during the performances. The team of managers, in reality is a team of monsters who reveal themselves only with a second reading – we can notice that each character resembles one of the seven deadly sins. 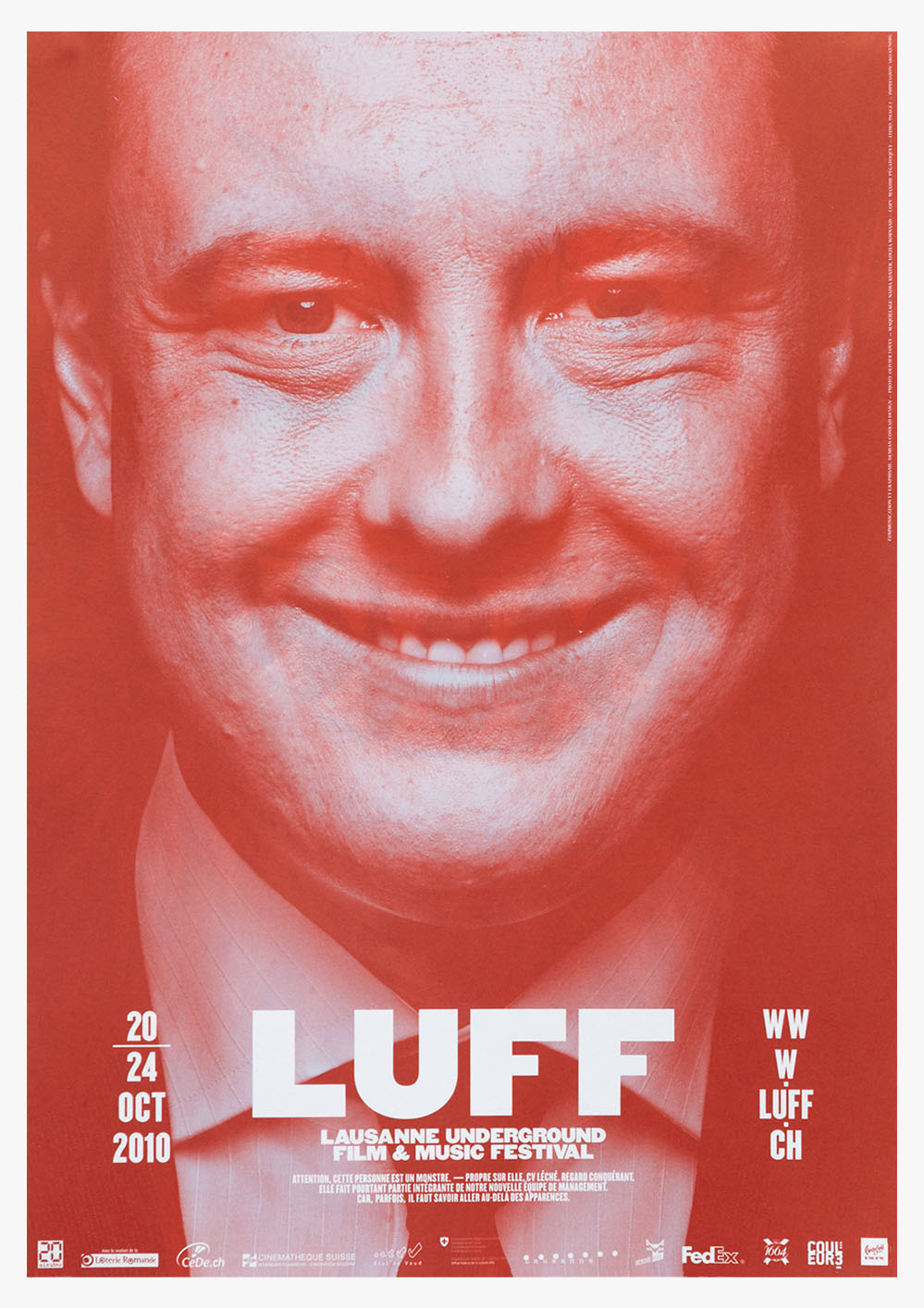 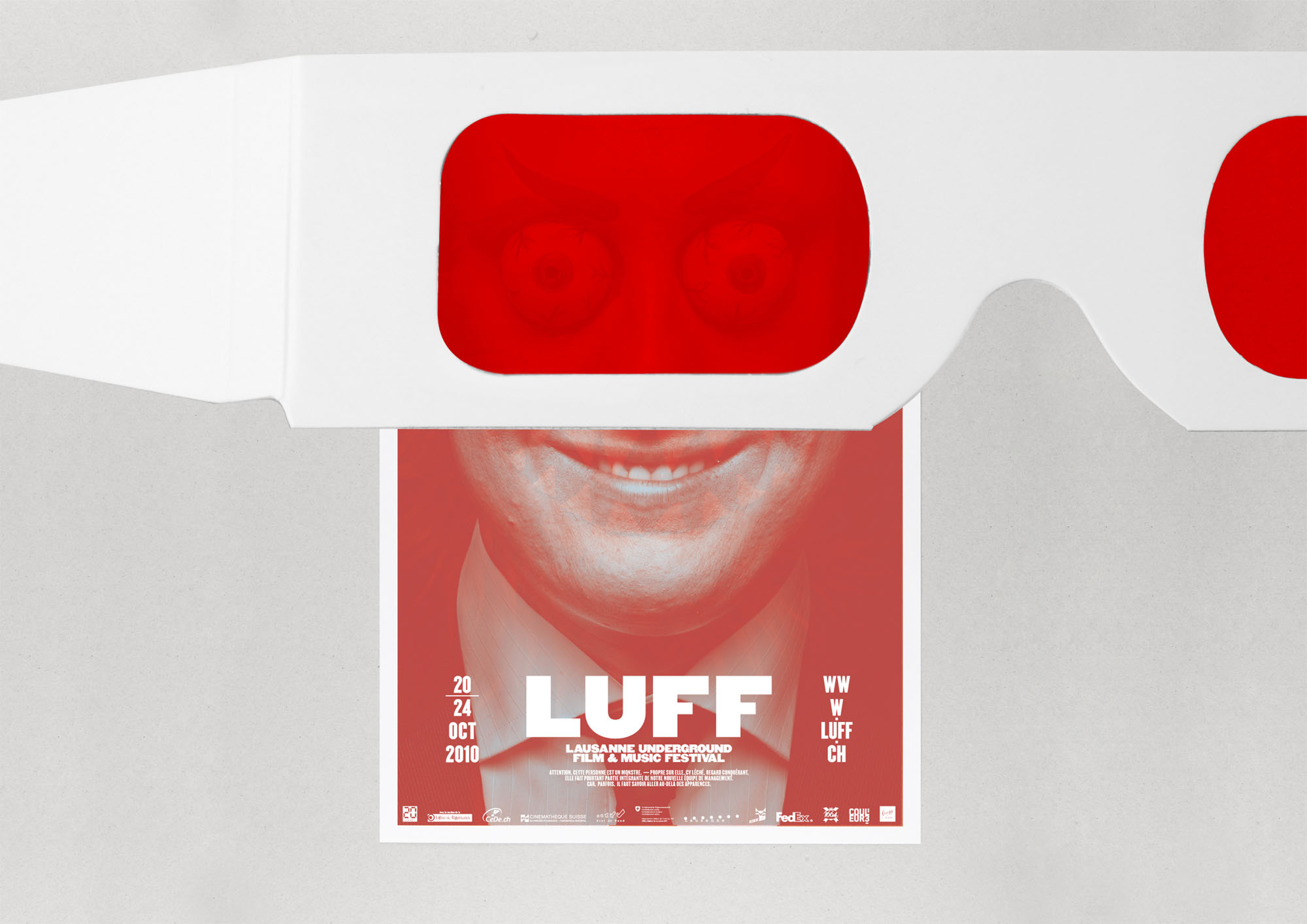 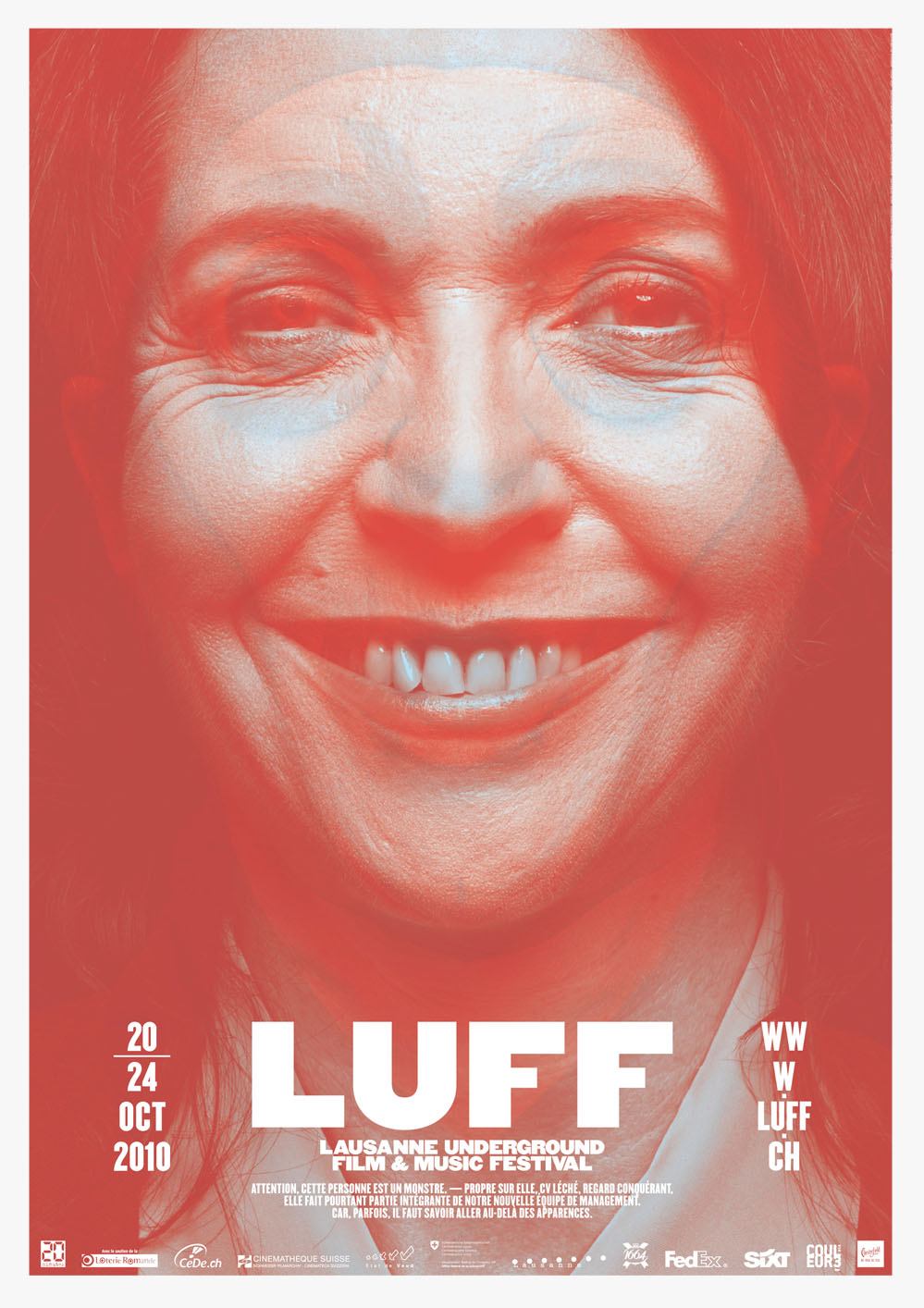 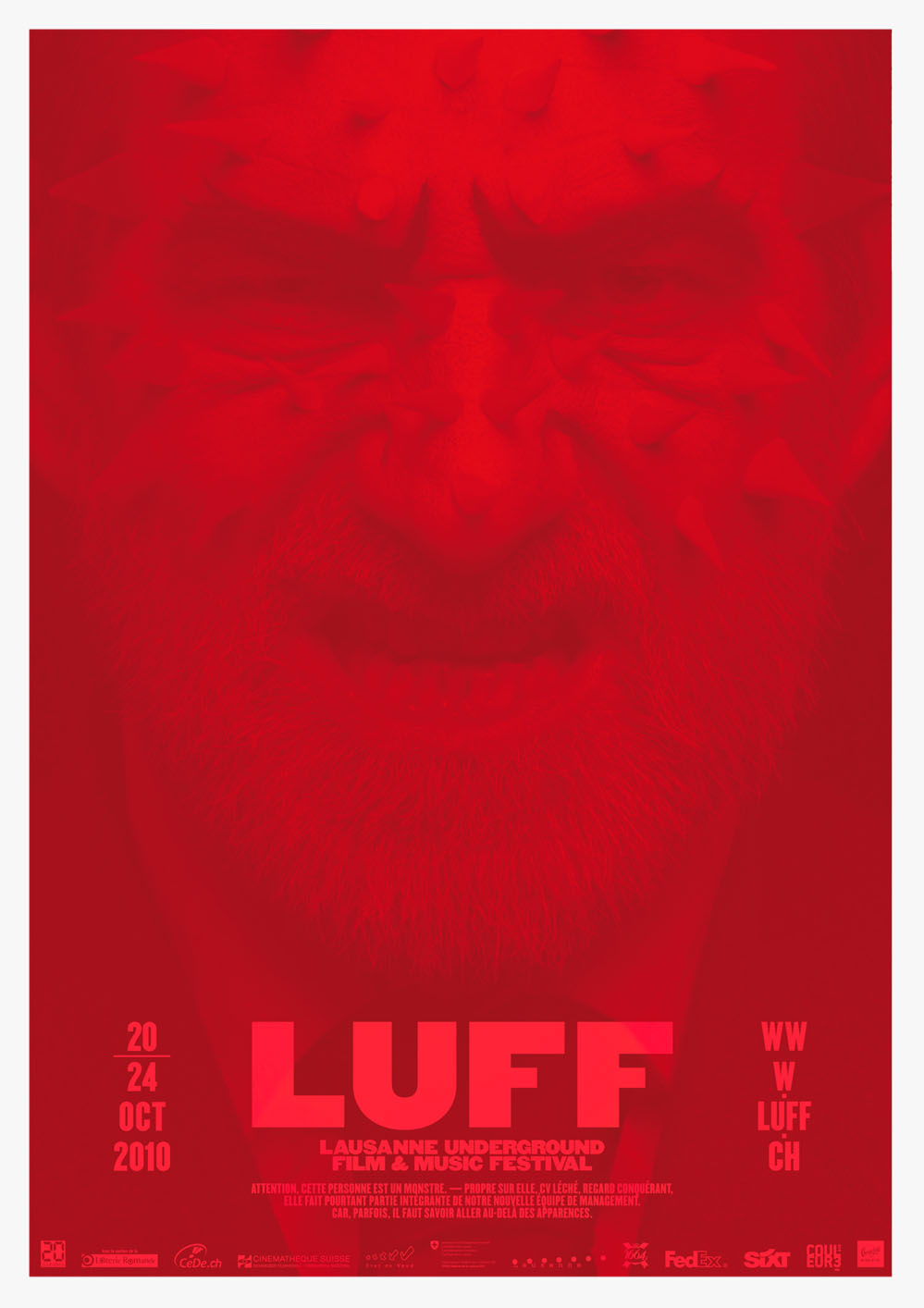 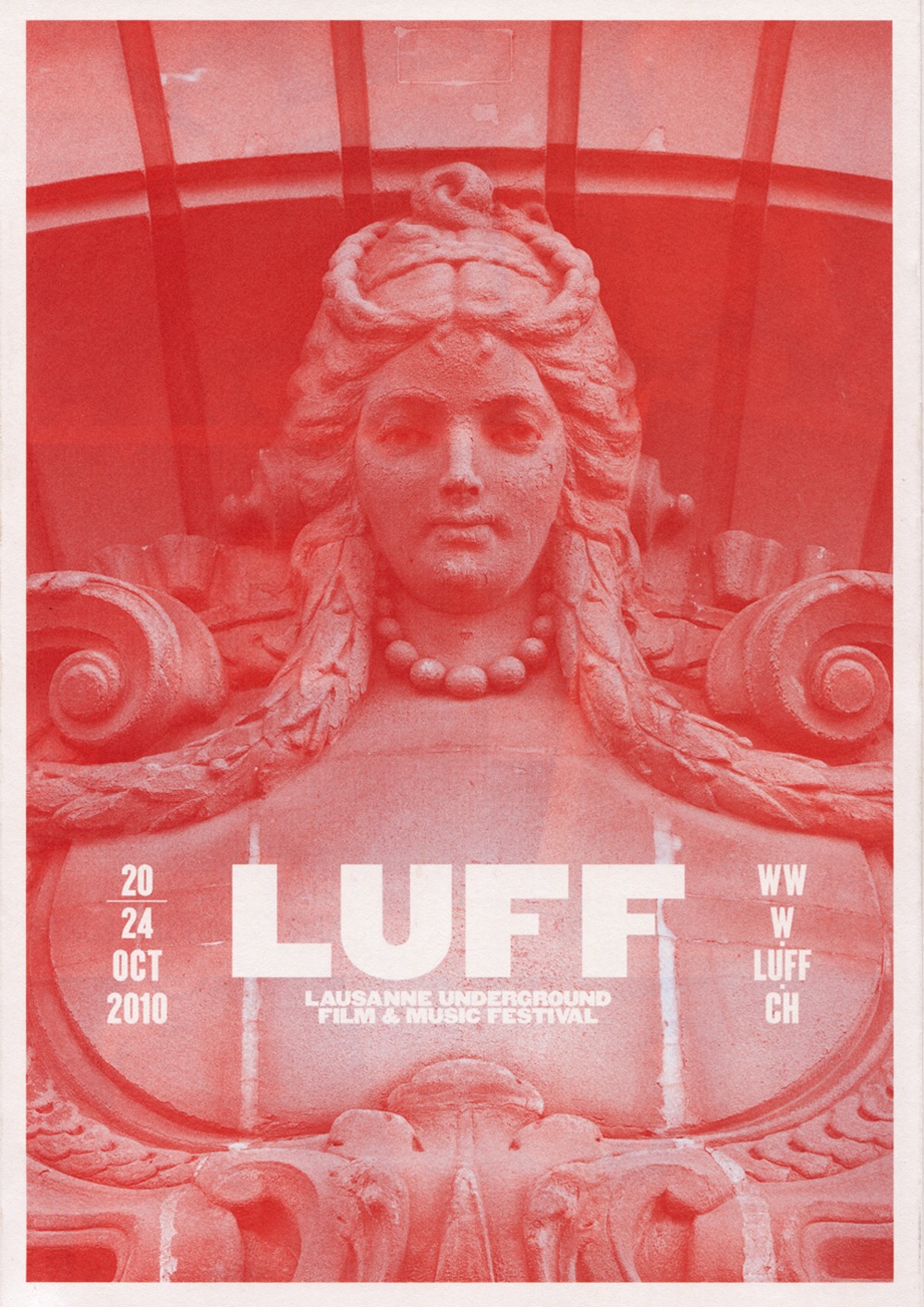 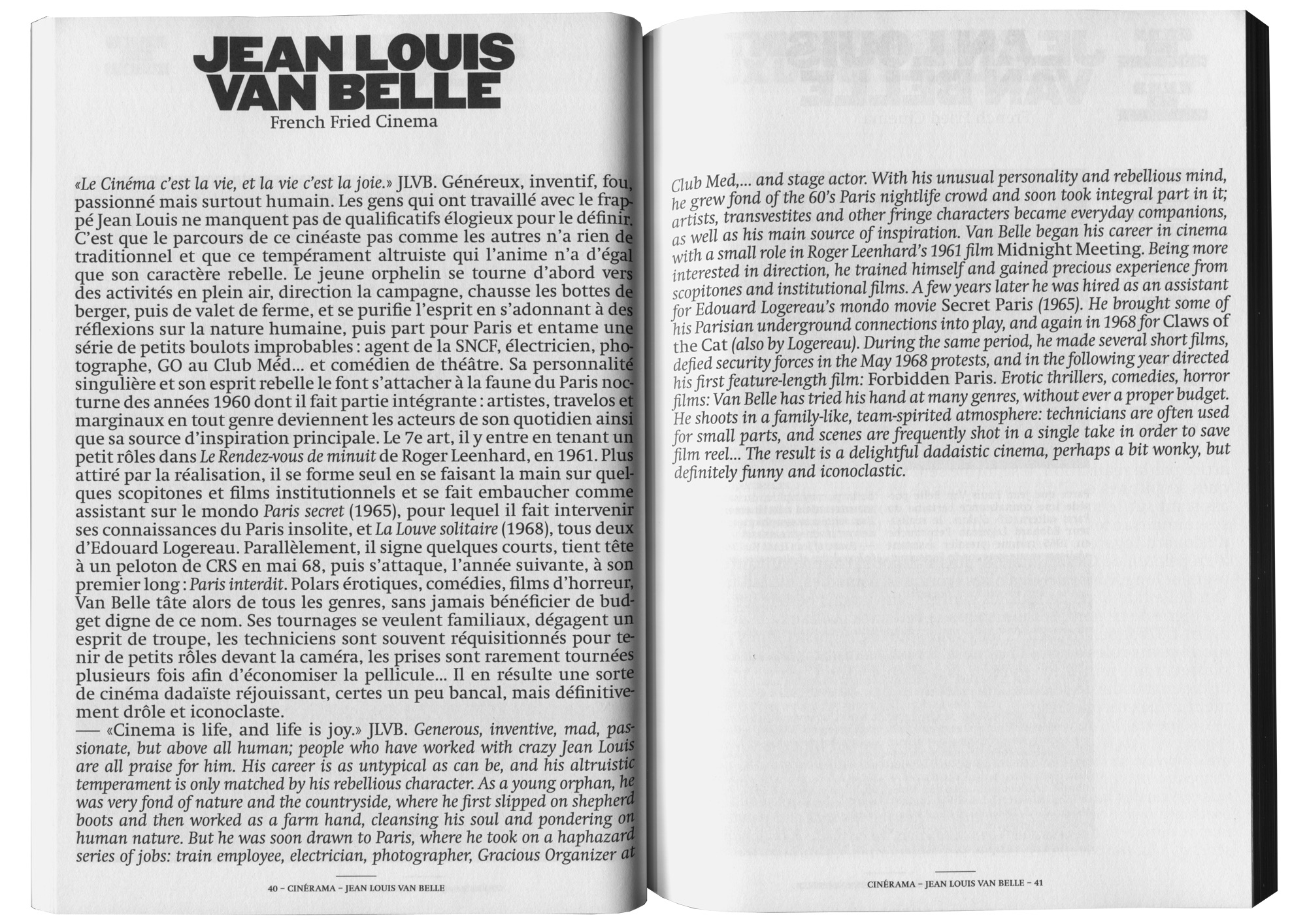 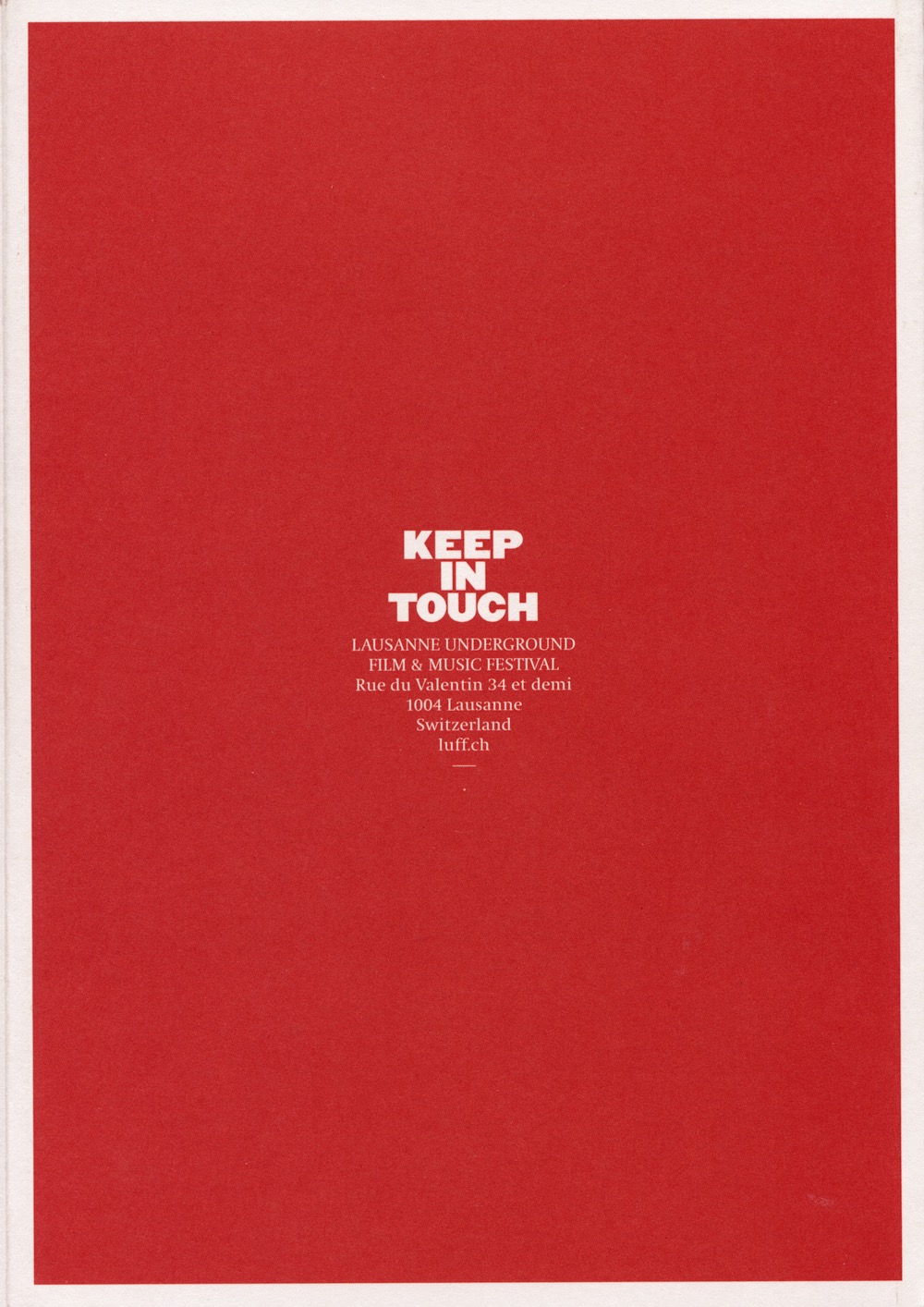