The unternehmen mitte is a Basel cultural initiative born in the 1998 thanks the foundation Edith Maryon, which enabled the founder trio Edith Maryon, Thomas Tschopp and Daniel Häni to acquire the former head quarter of the Swiss Volksbaks. Since then, the building has being the house for important social initiatives as the well known national campaign for the Basic Income. Along side to the cultural events, the unternehmen mitte is also a kaffeehaus and restaurant, applying a non-profit policy where all the profits are reinvested within the context of the cooperation.

Automatico Studio has being approached by the unternehmen mitte to re-design its identity and to help the institution to communicate in a clear way its fundamental values. Working around the ideas of Einfach, Langsam and Gut (Simple, Slow and Good) and focusing on the original name unternehmen mitte, the new identity is based on the monogram UM. The monogram gives emphasis on the name, often miscalled by people as Mitte, Fumare non Fumare, The Volksbank, as well as creating a very recognizable graphic sign.

The identity is articulated through a dynamic system where the communication is not based on marketing but on the idea of spreading messages throughout culture. Using concrete poetry as main inspiration, each application is created only using typography and designed to bring different layers of meaning to the public. A consistent approach which has involved the unternehmen mitte’ sub brands vegan ice cream, Gelato Vegano as well as it’s Ape bar Kaffee Mobil.

The re-design also interests the building facade where the idea of bringing new light is emphasized by the new typographic neon sign at the entrance of the building and by a city poster campaign based on the use of screen printed shades of white. A poster focusing on the UM monogram and designed to celebrate the refreshed identity of the unternehmen mitte and its values of openness and inclusivity. 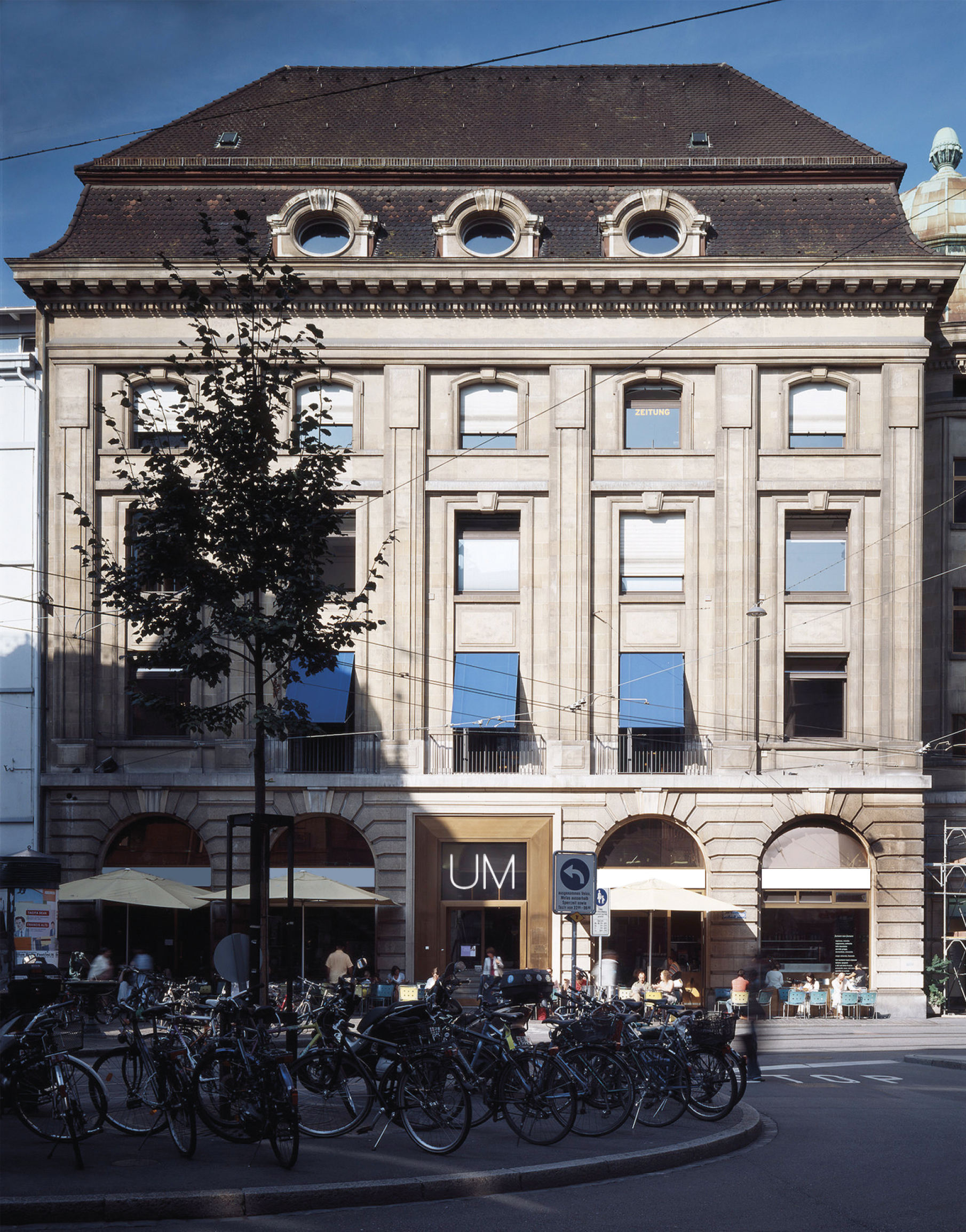 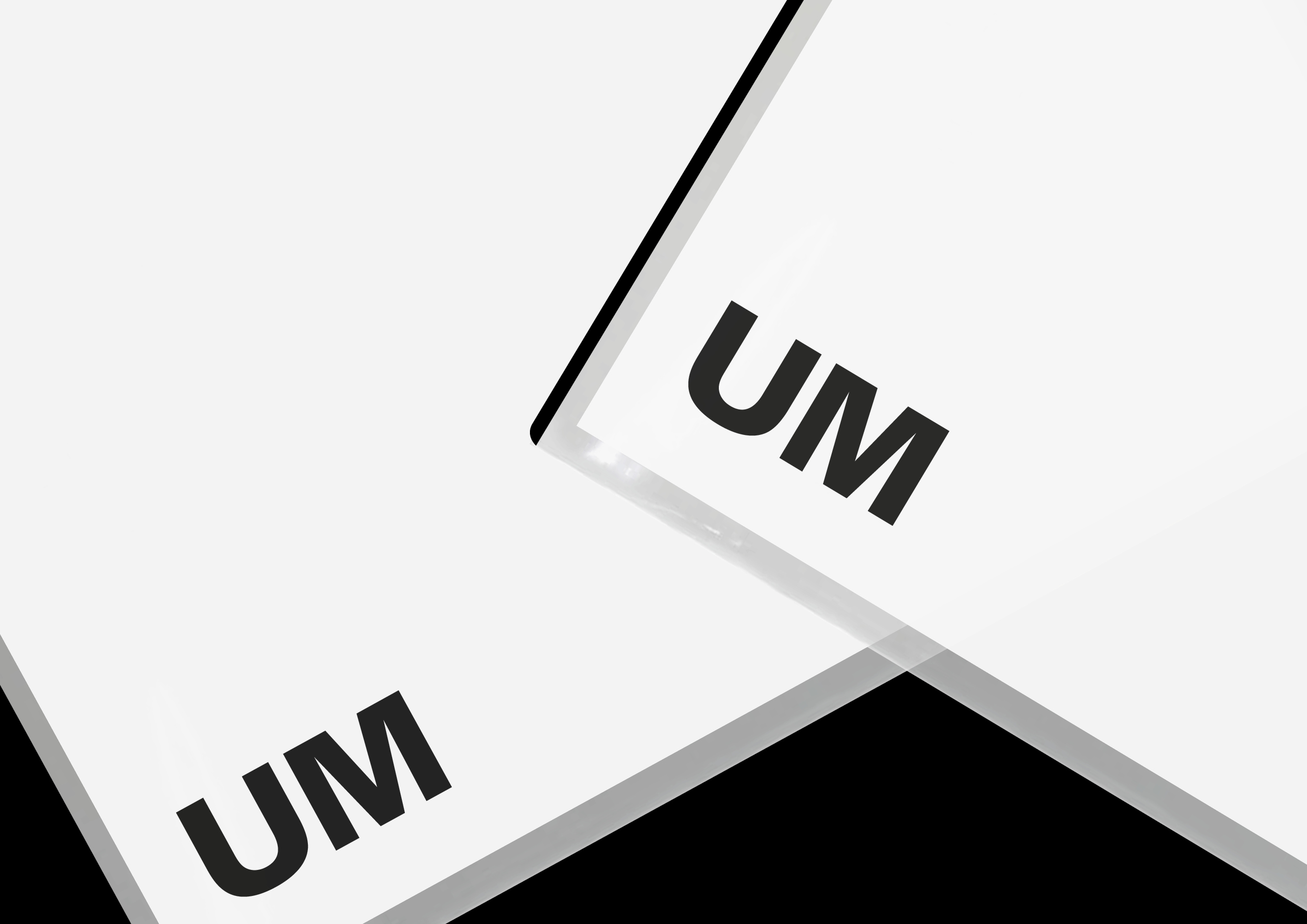 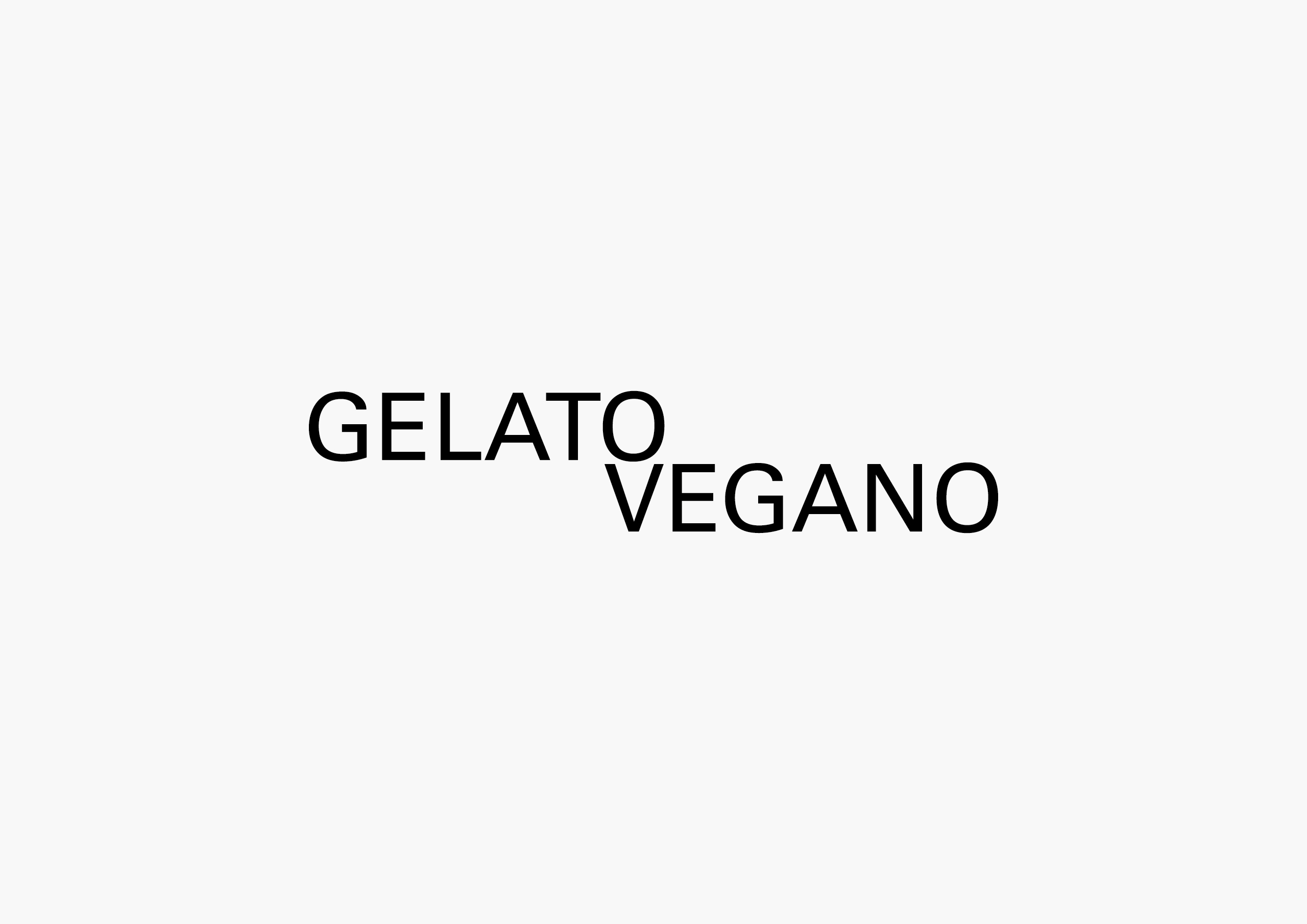 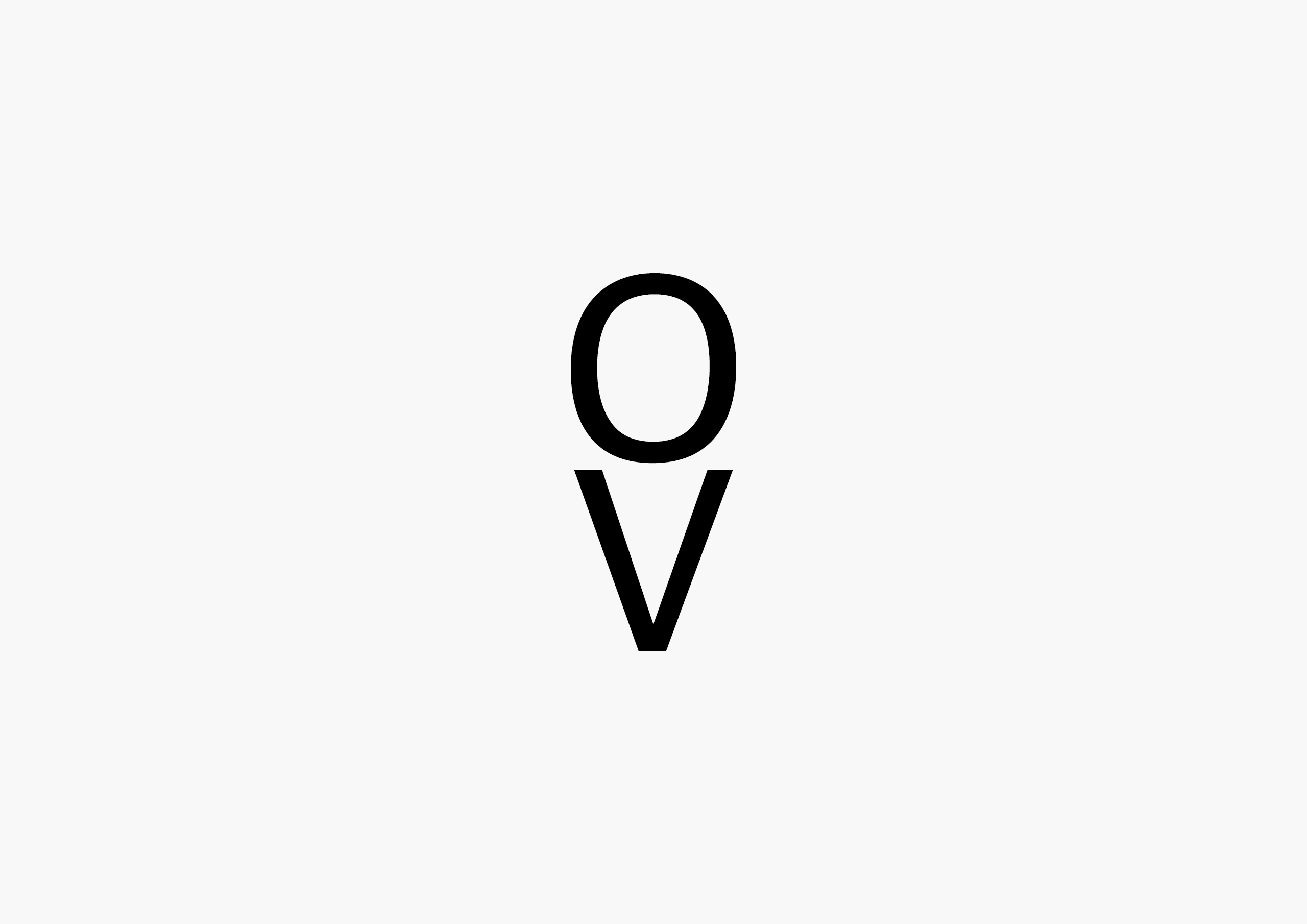 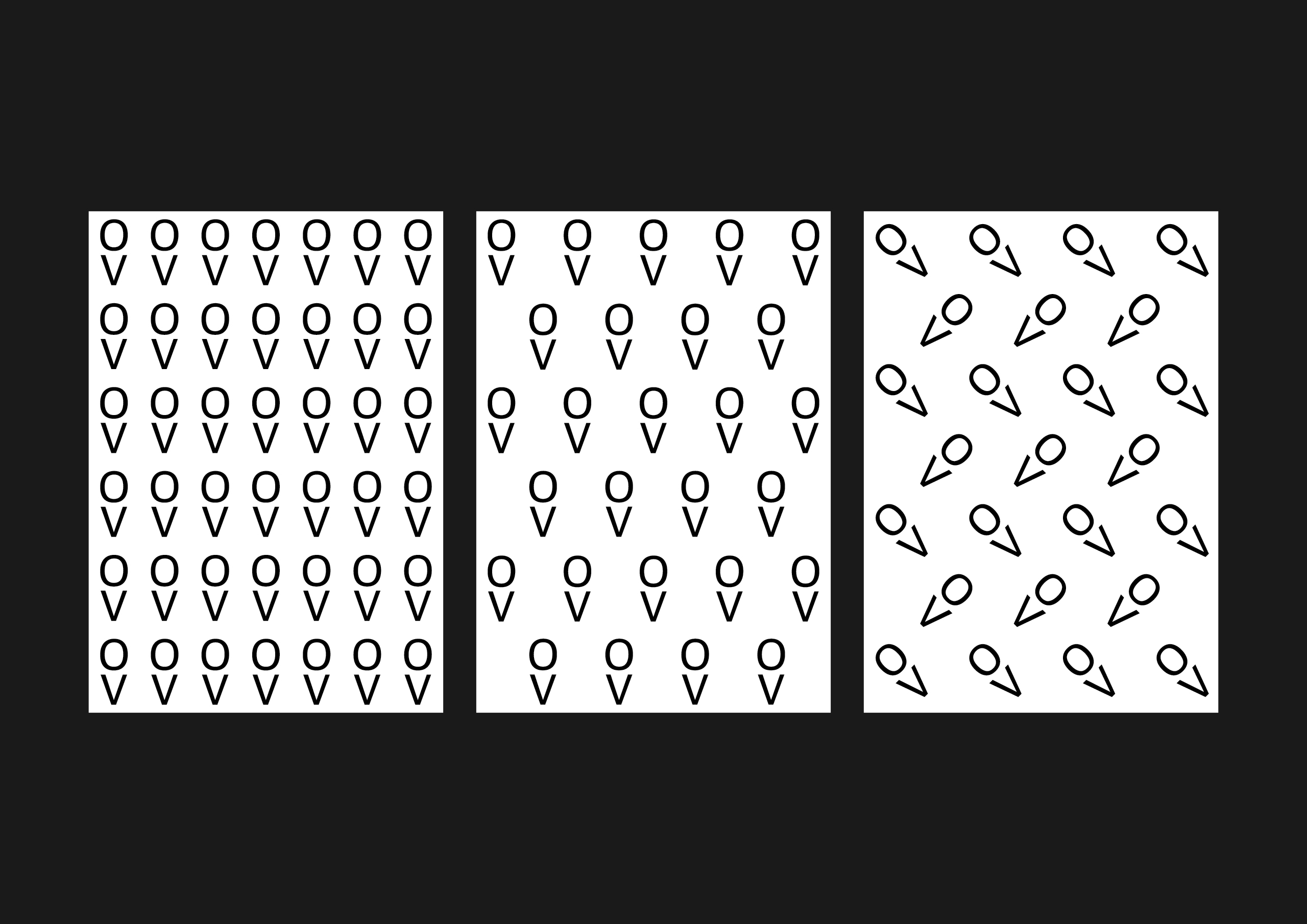 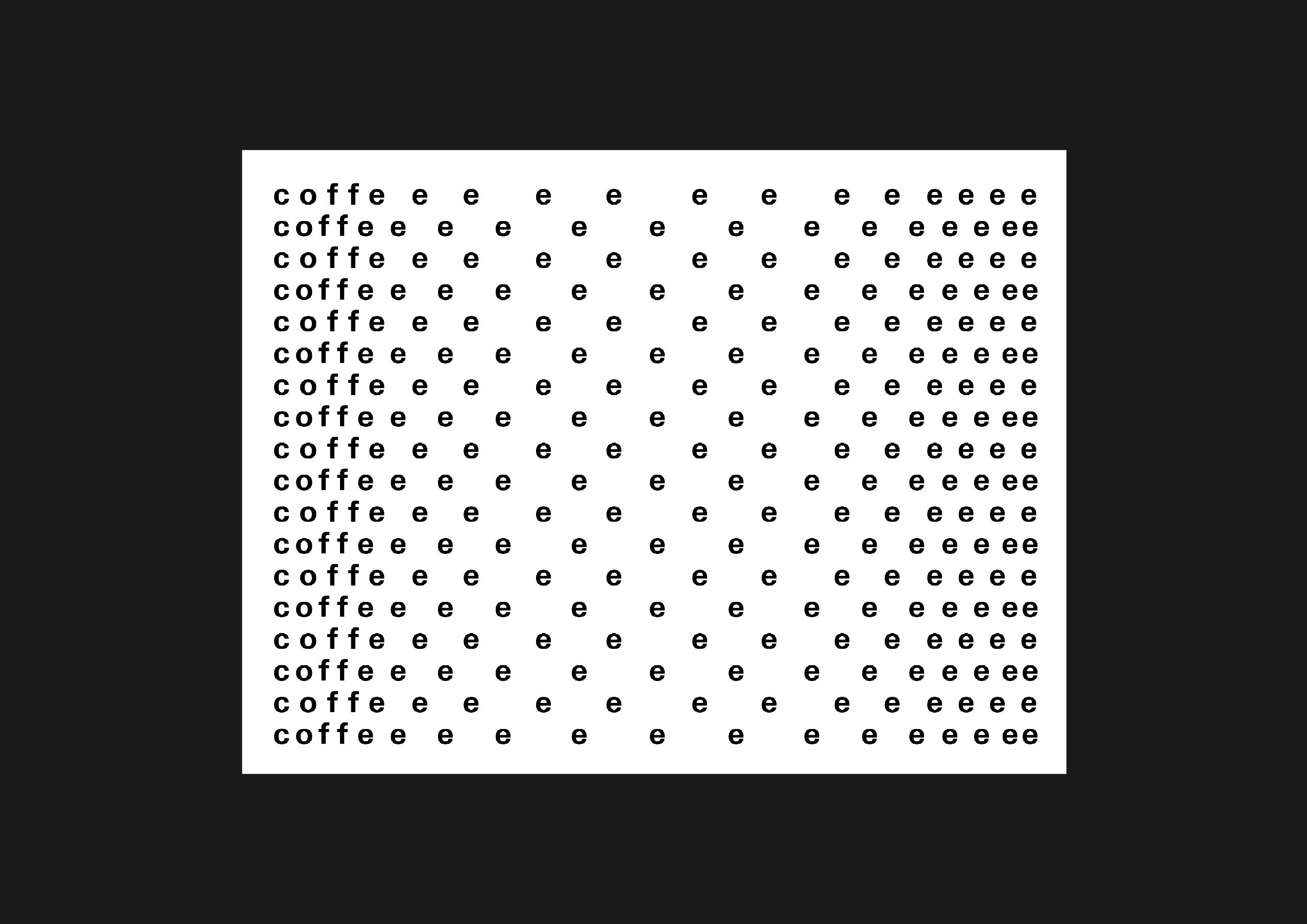 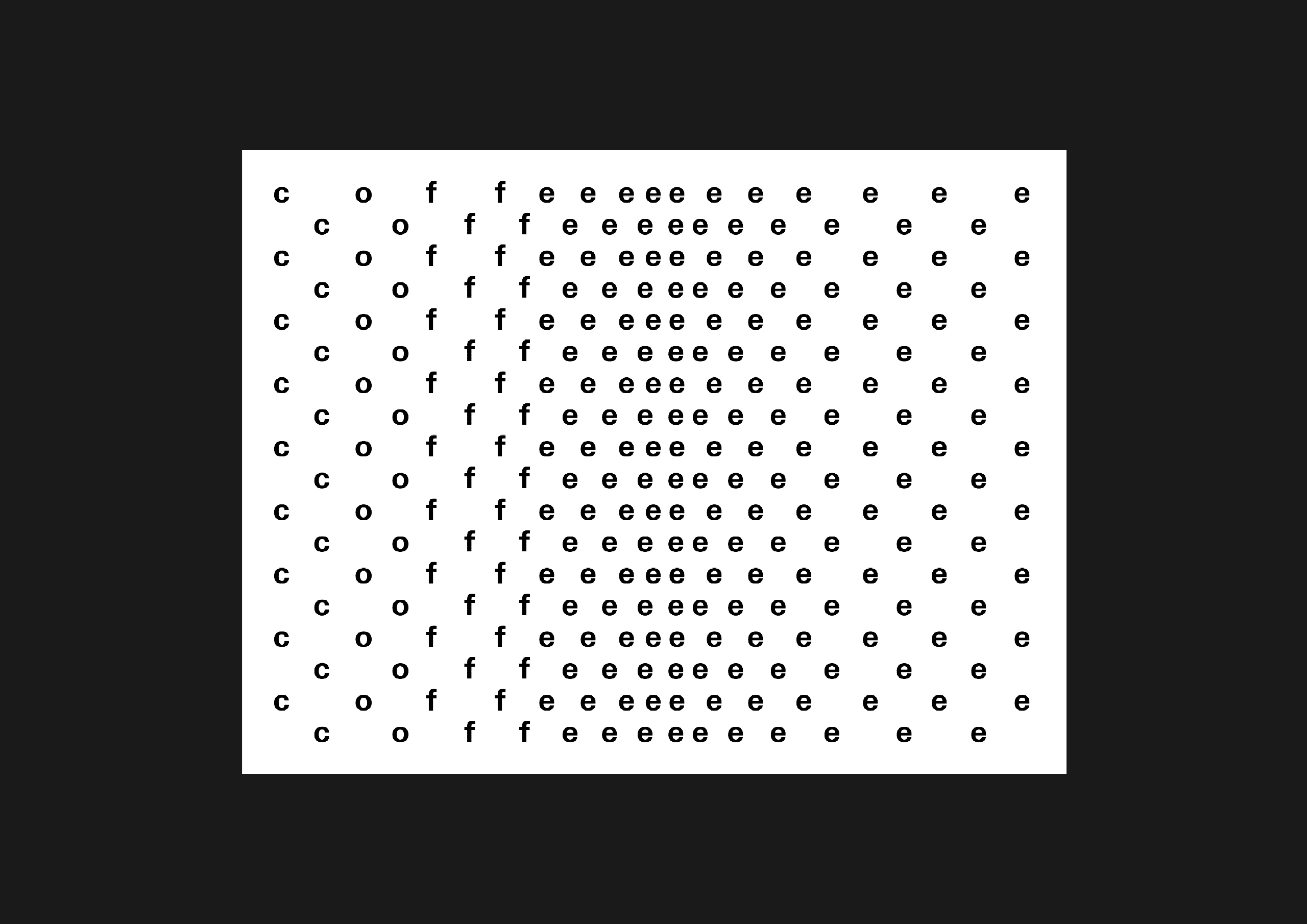 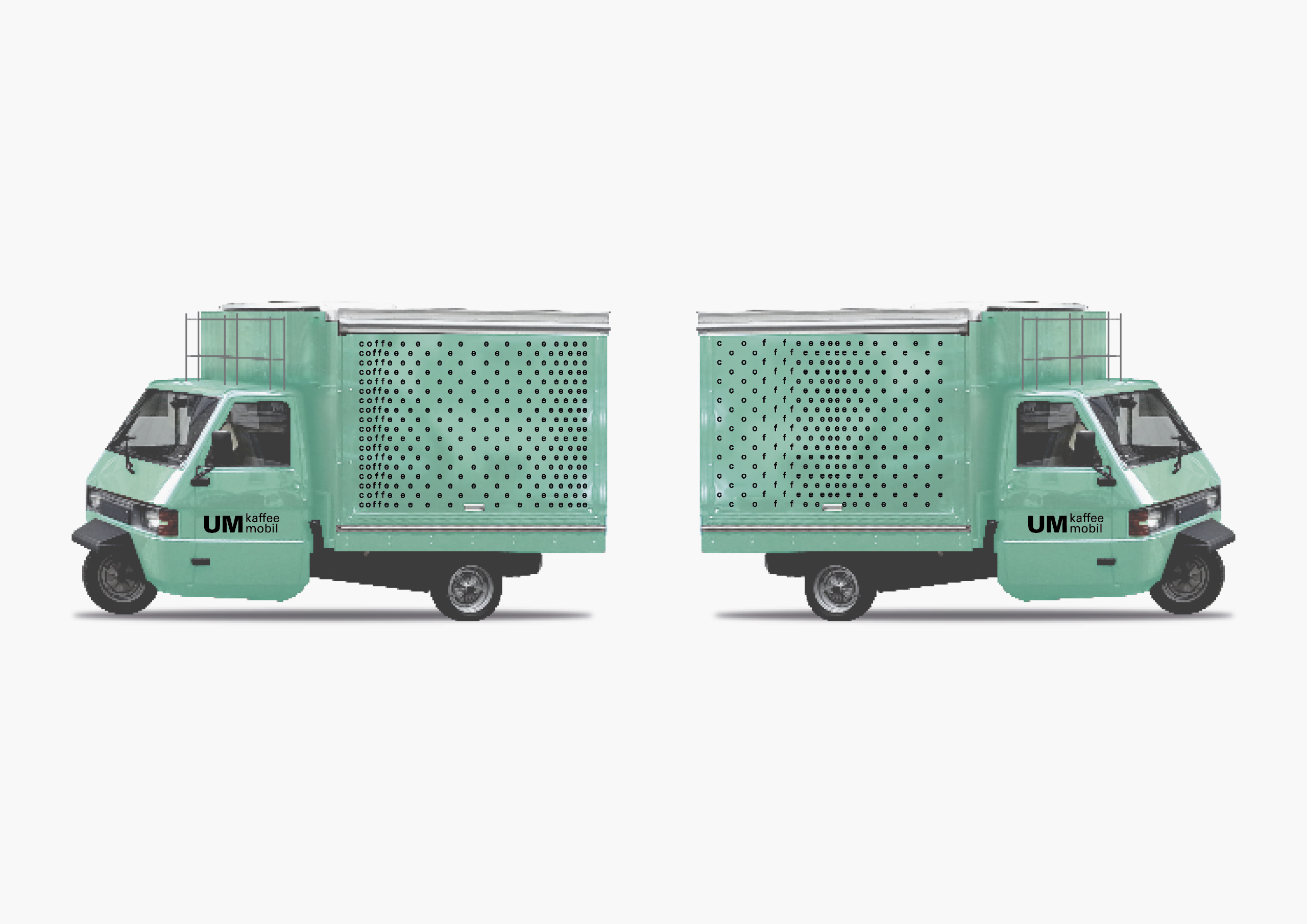 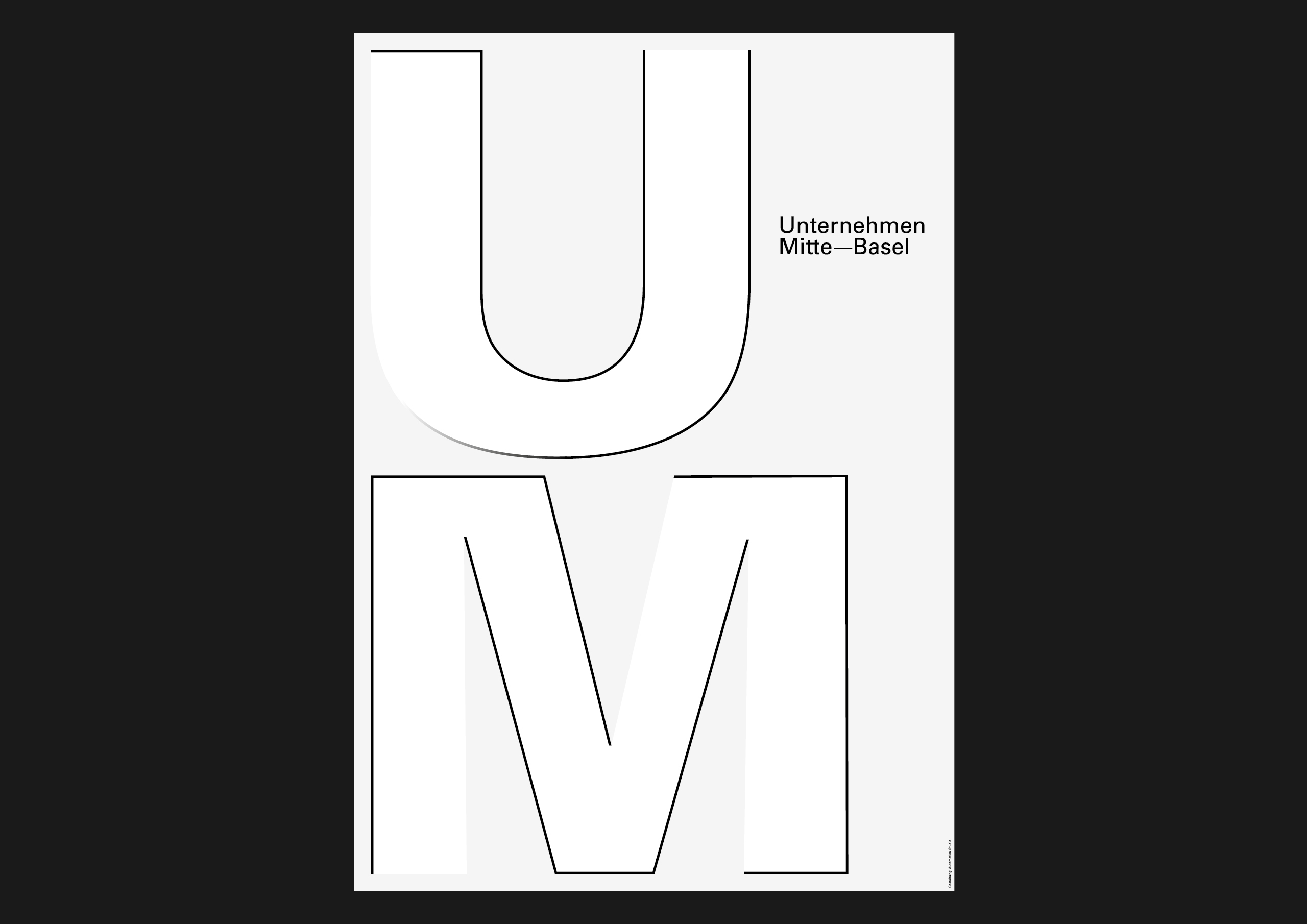