Who the Hell is Müller-Brockmann?
Conversations about the Swiss Style

What are the underlying reasons for the success or failure of a design manifesto?
How can cultural exchange bring new value to the field of graphic design?
At the end of the day is the contemporary scene still truly innovative or simply basking in past glories?

Over the course of a residency at a London gallery, Swiss designer Demian Conrad invited an array of graphic designers and typographers past and present to share the anecdotes, stories and scandals that have marked the international design scene over the course of the last century.
The result is Who the Hell is Müller-Brockmann? an examination of the ways in which the Swiss Style influenced British graphic design and vice versa. This celebration of the ongoing dialogue and collaboration that has existed between the design traditions of these two countries also lays bare the divergences and conflicts that lie beneath the surface, and examines how such things as a typeface or a layout grid can come to have such an enduring impact on a global community and elicit such strong emotions.
Each participant was asked to bring a design-related artefact that represents their personal connection with the Swiss Style, all of which are presented in this volume. These images and the dialogues they generate create a bridge between the typographic traditions and practices of Britain and Switzerland. 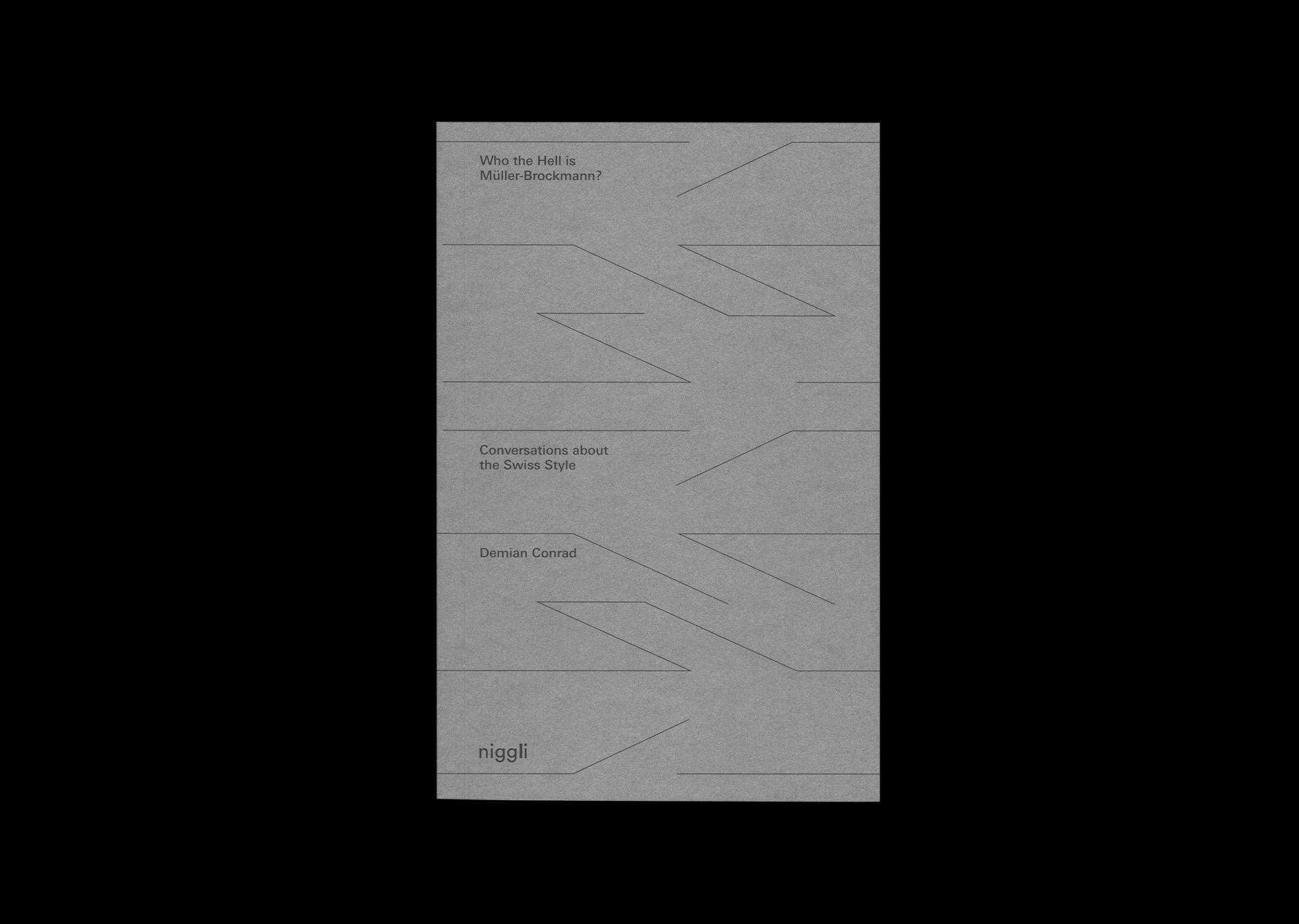 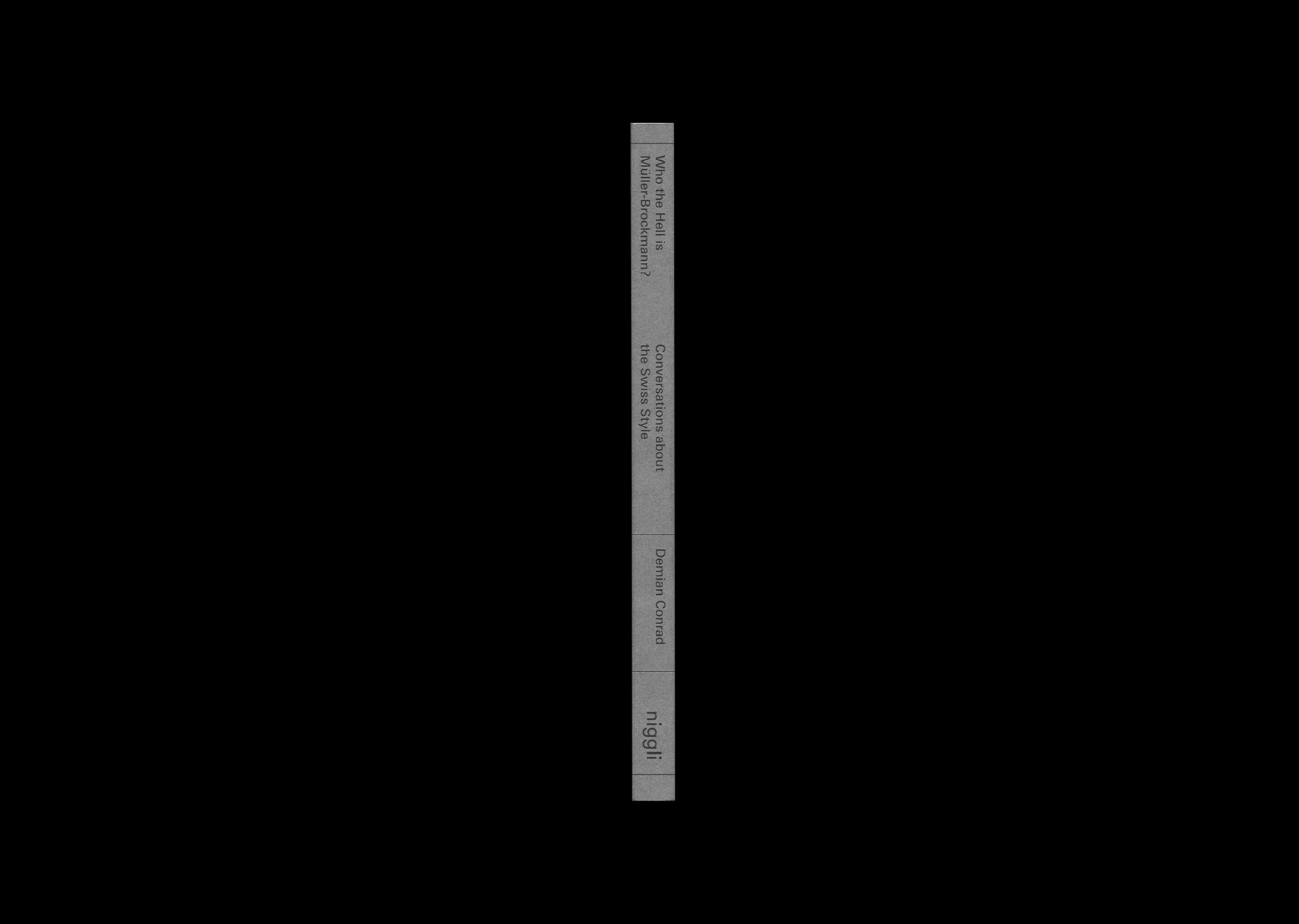 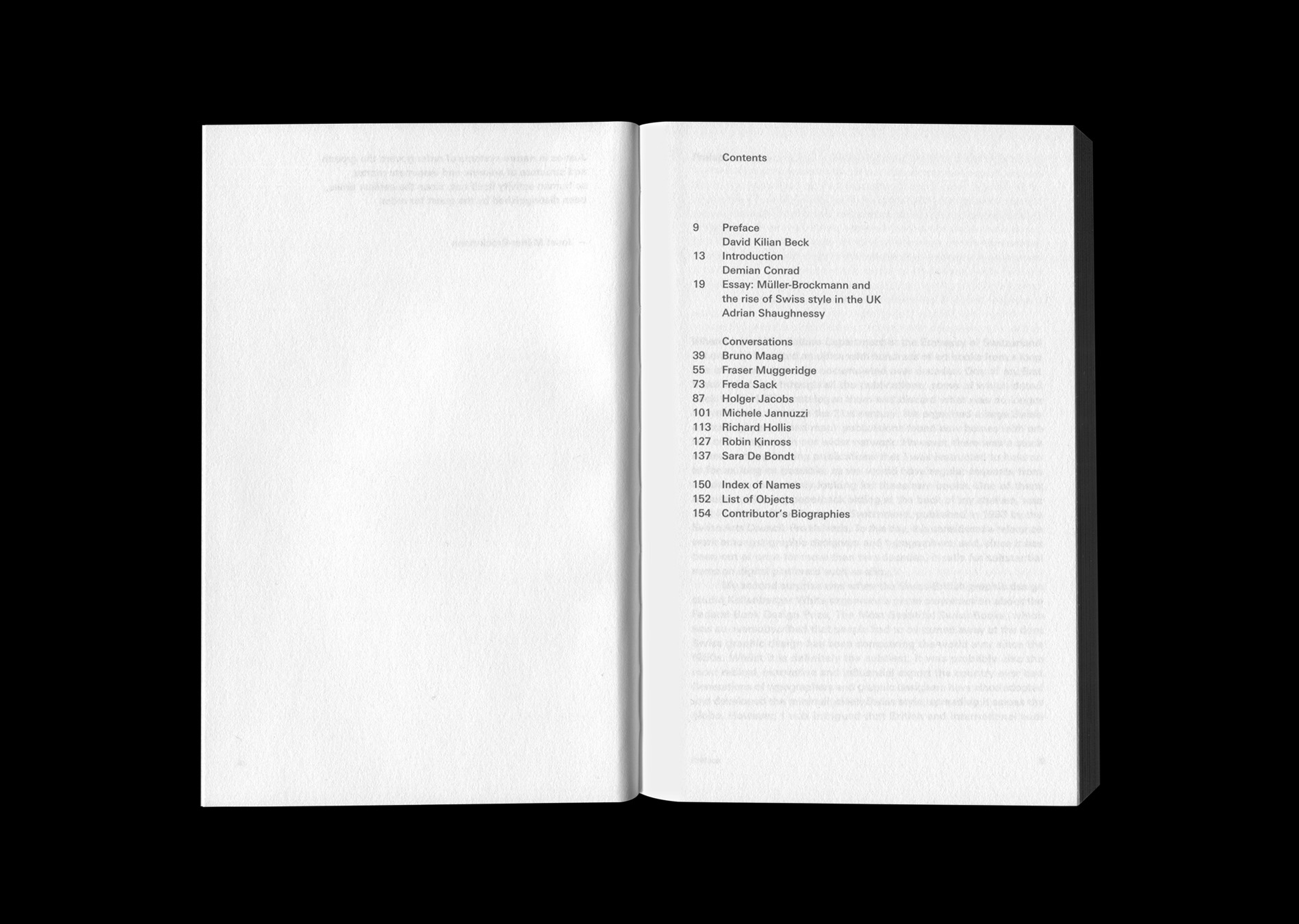 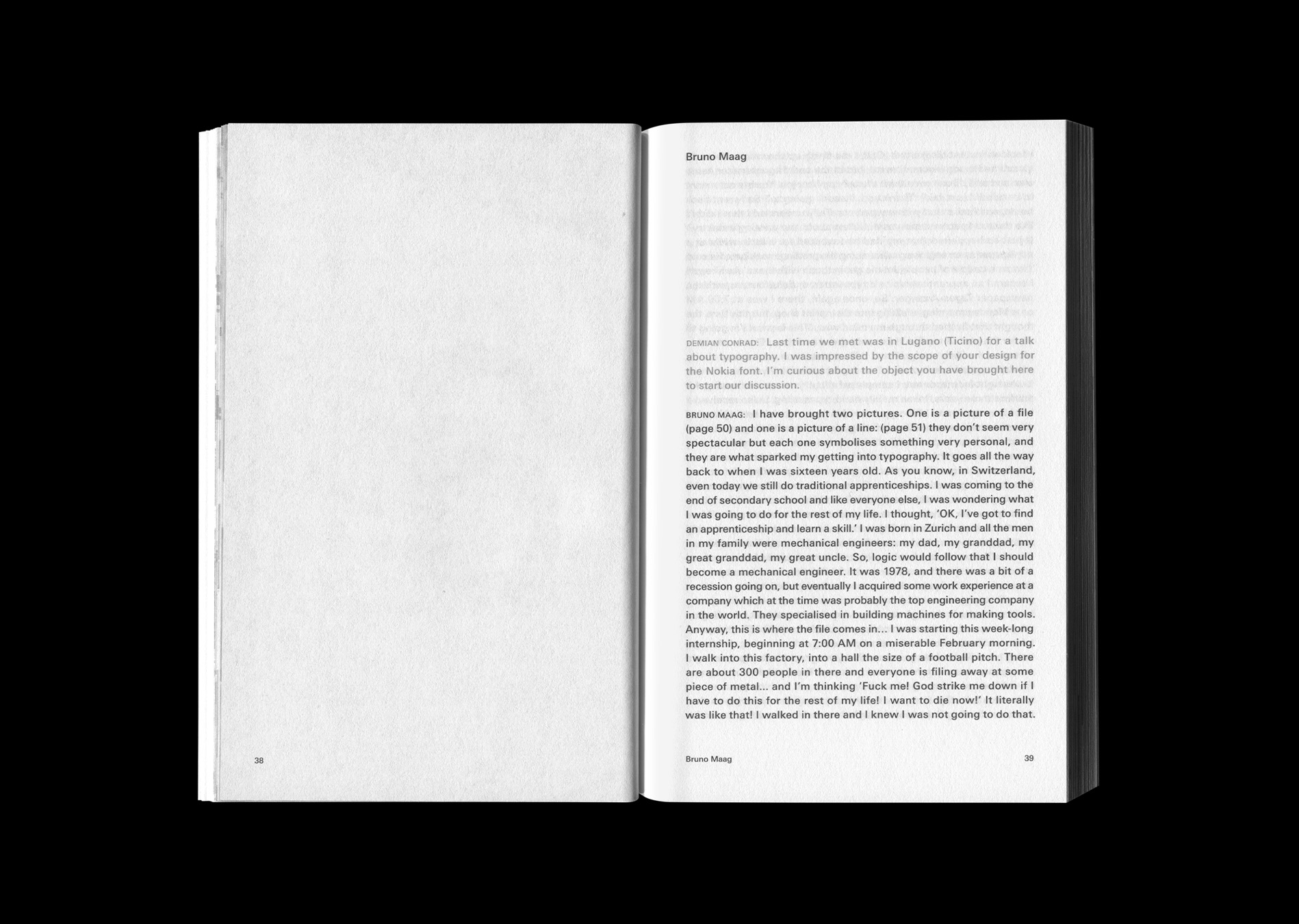 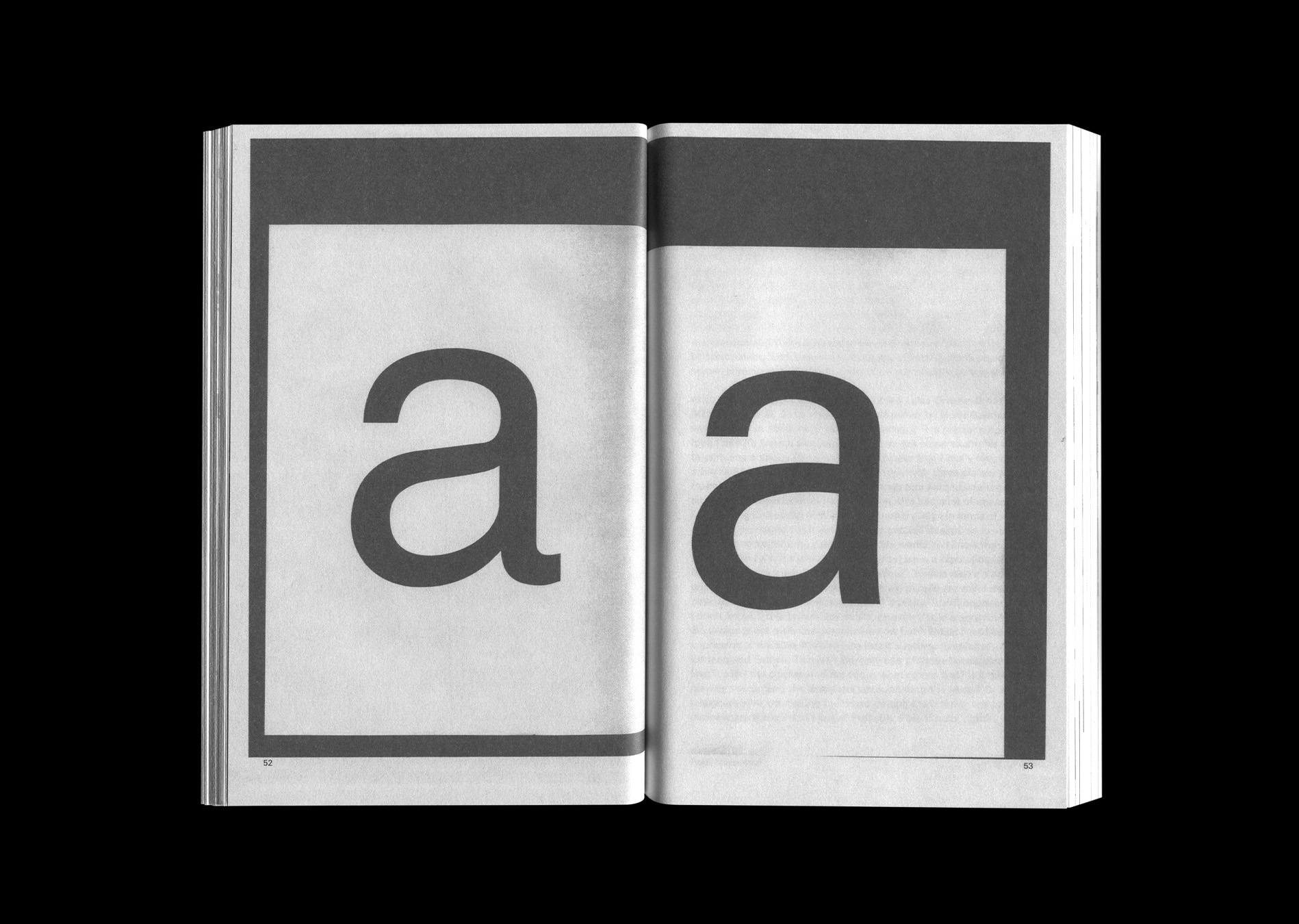 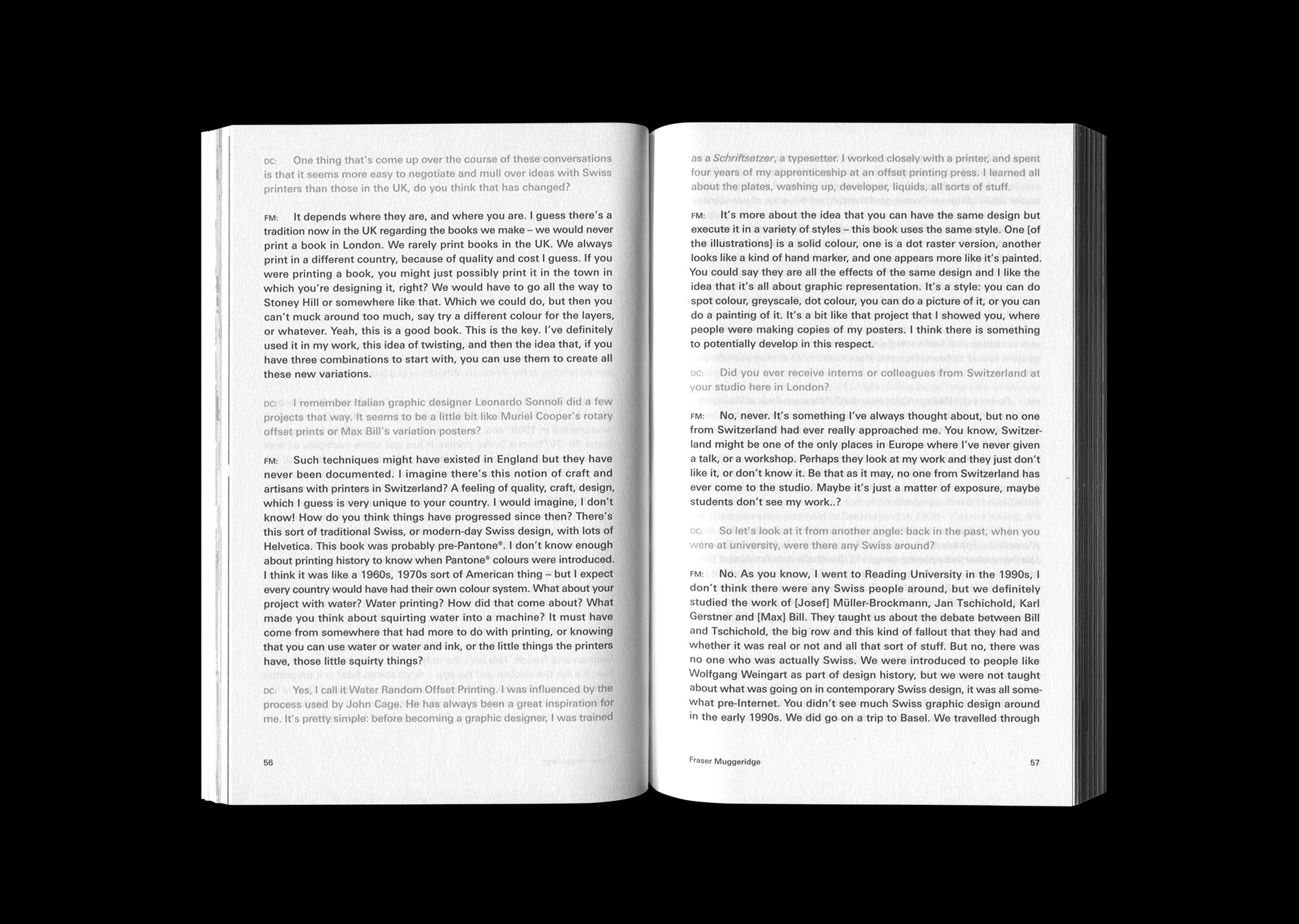 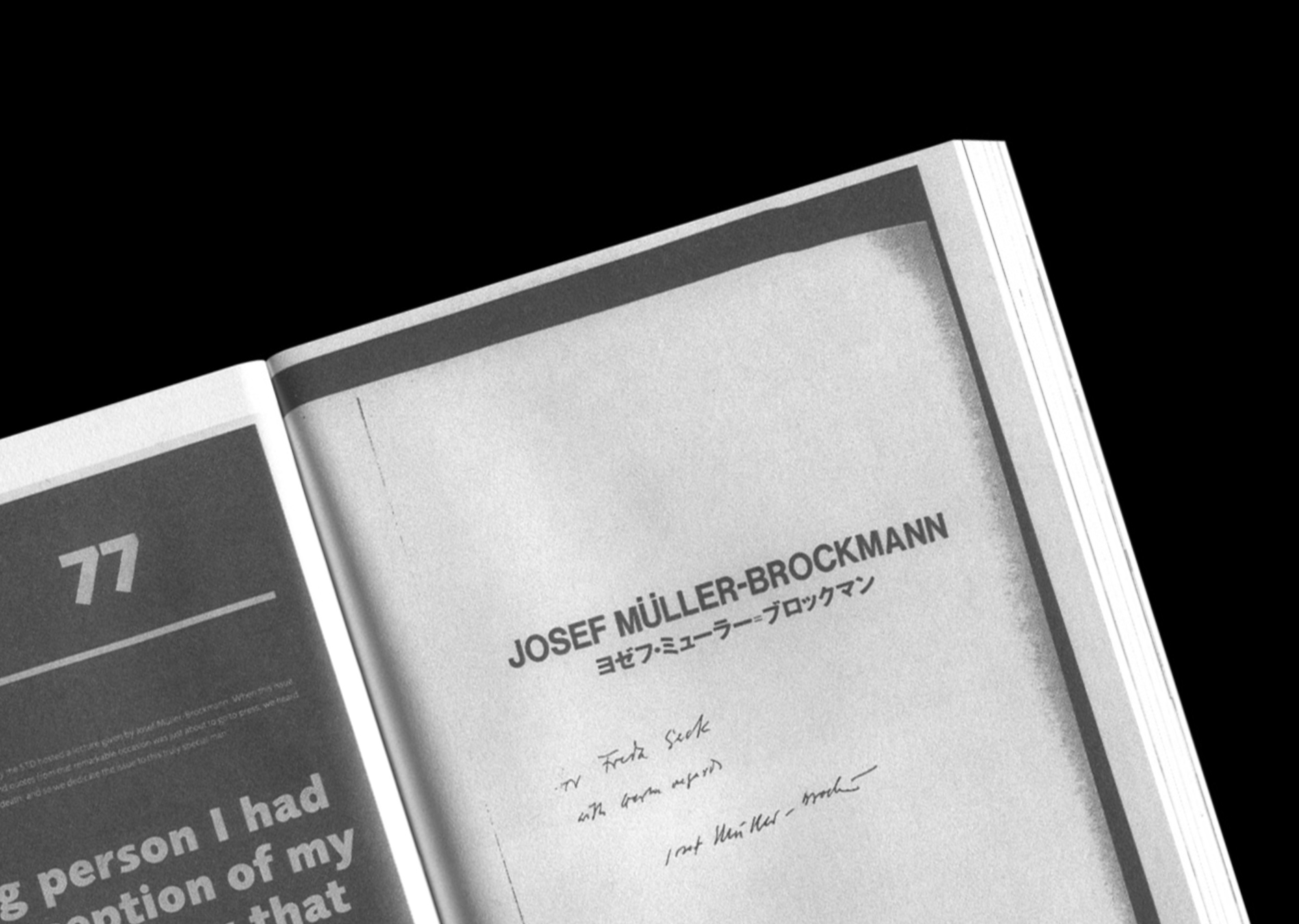 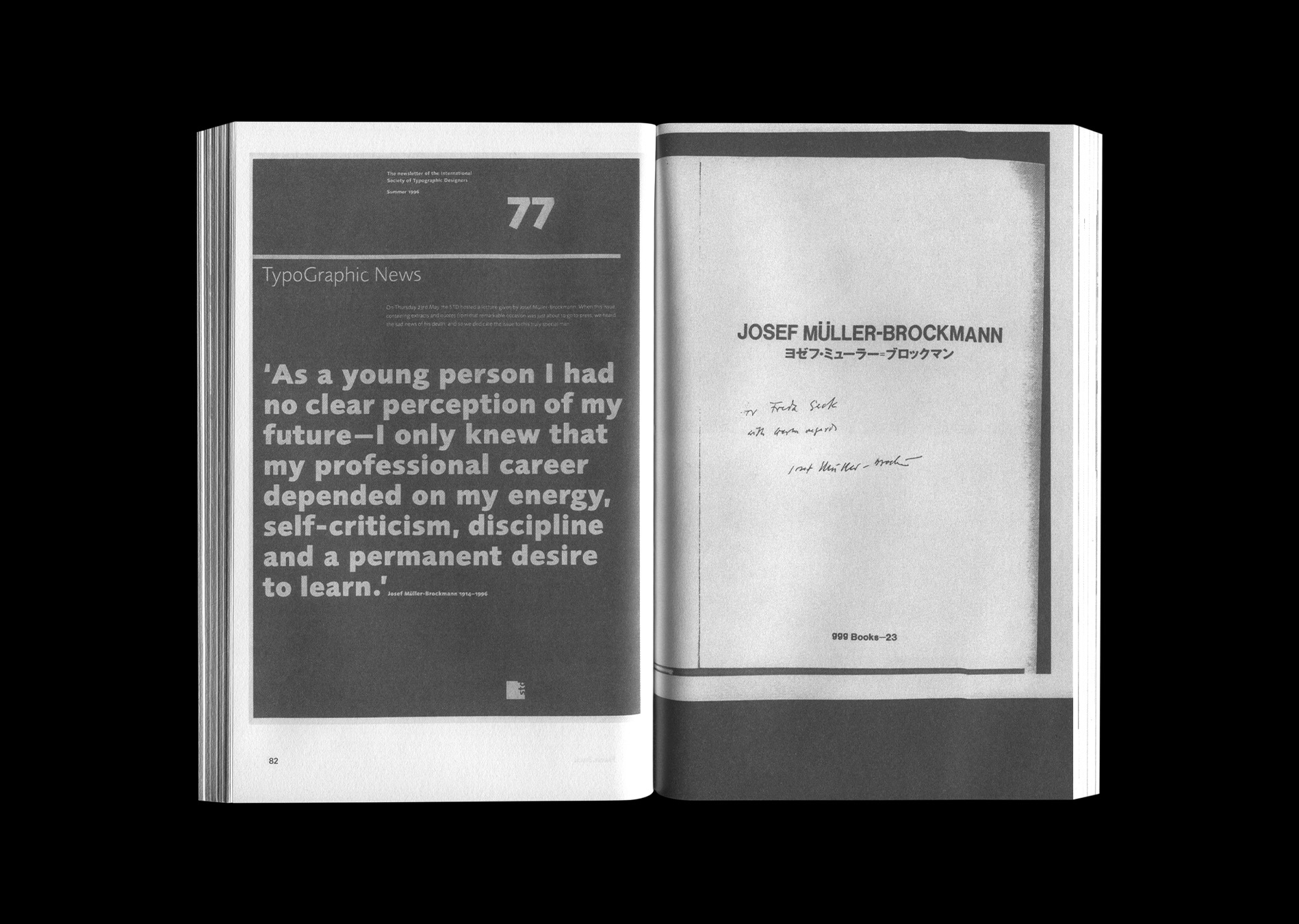 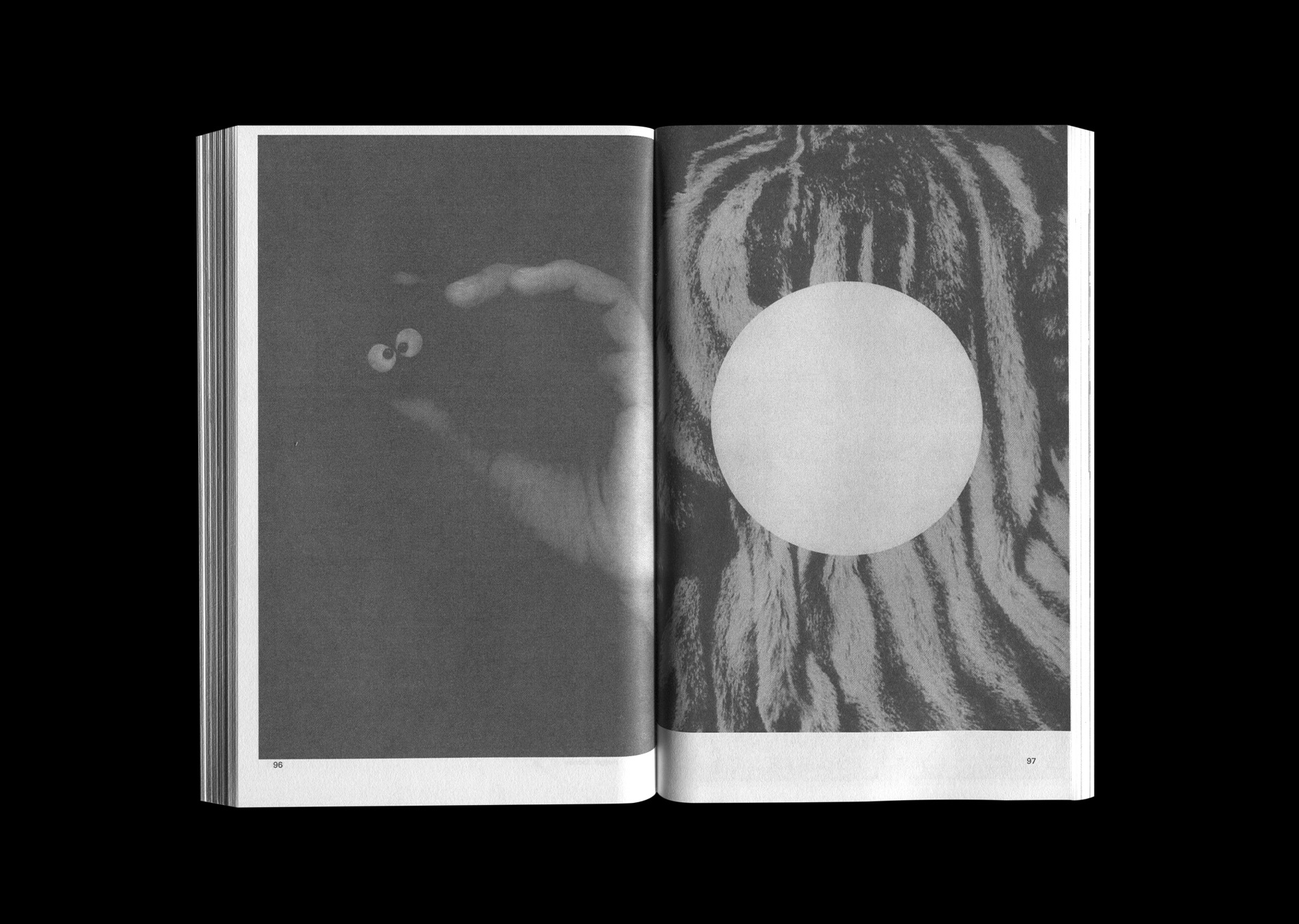 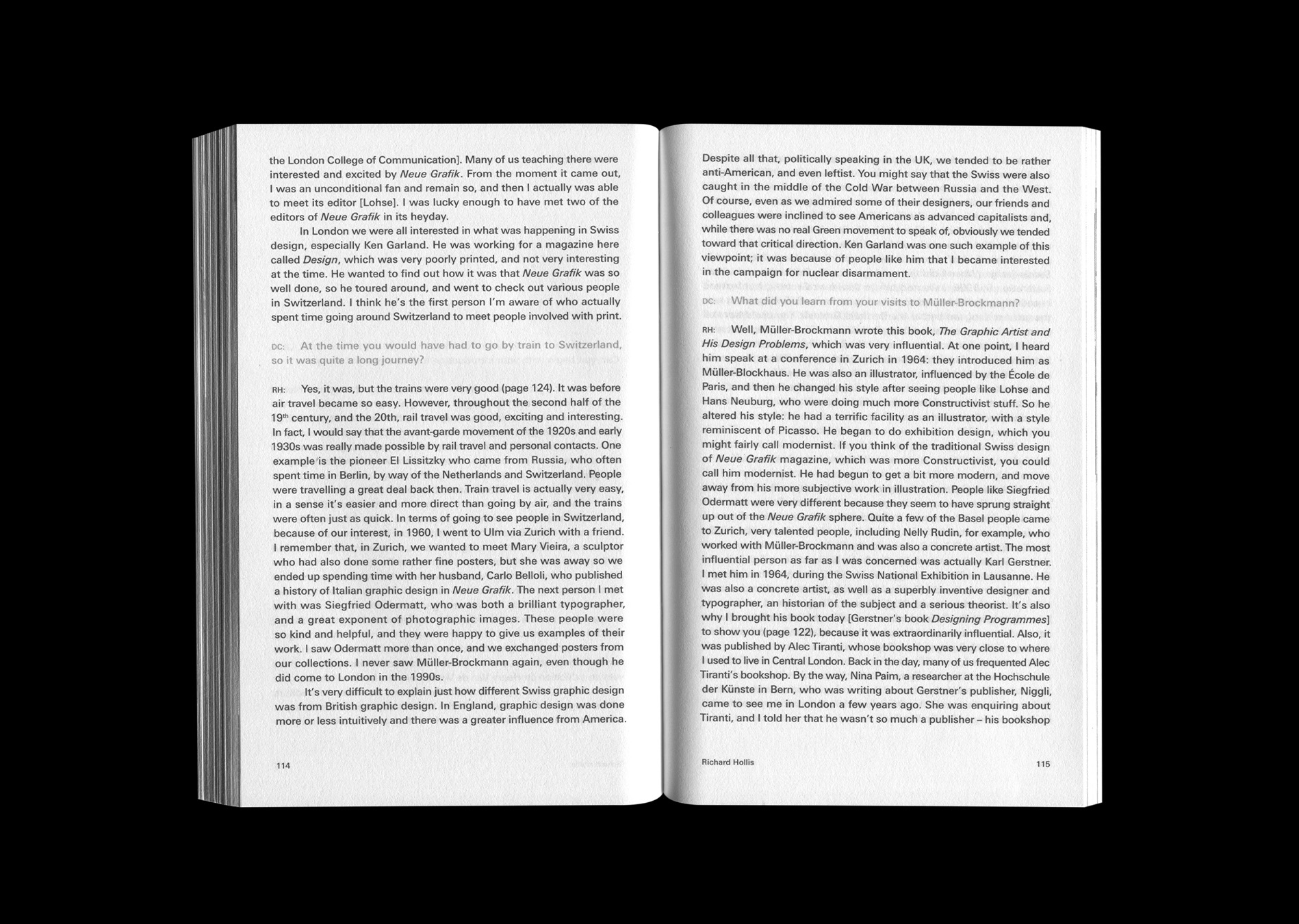 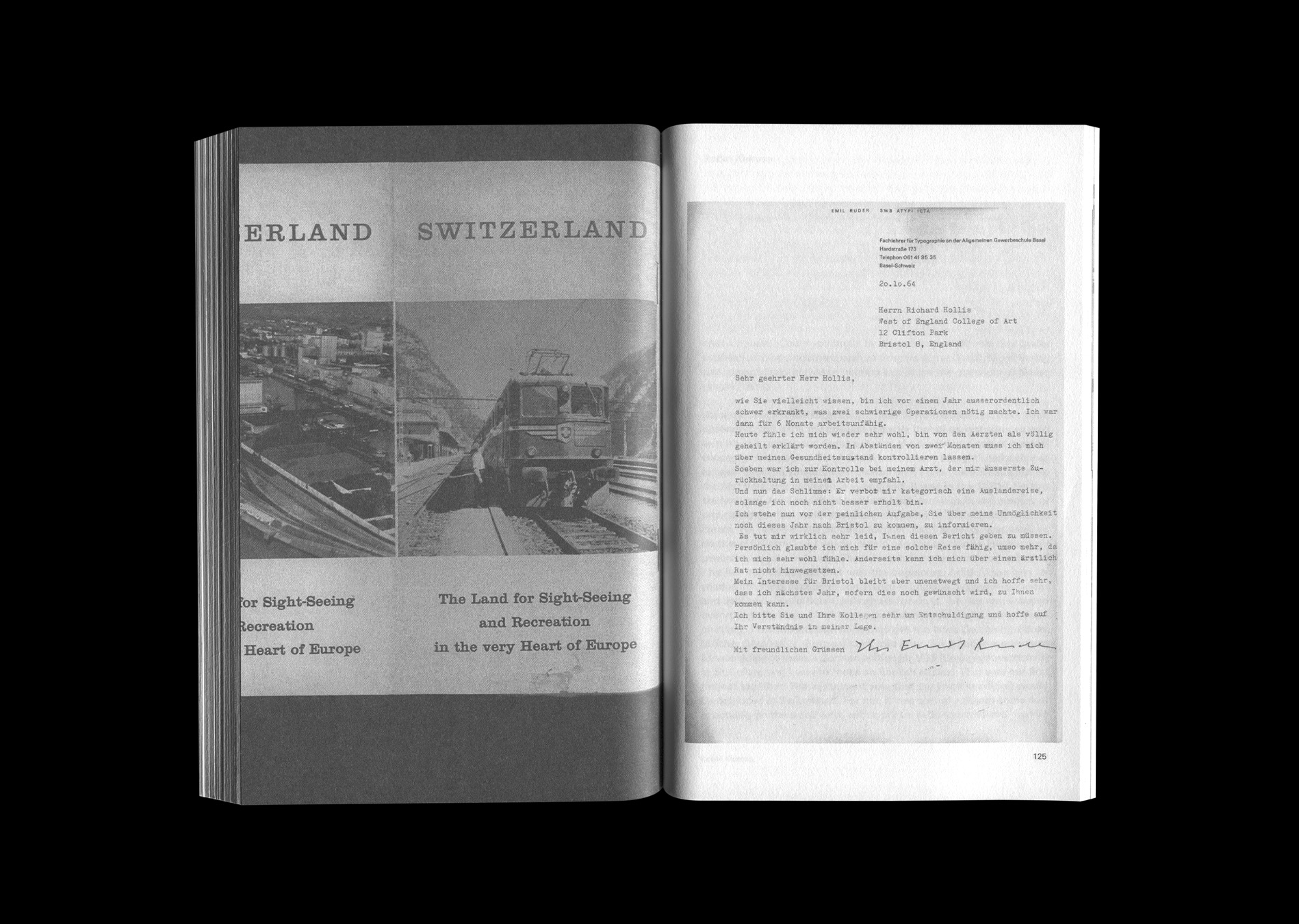 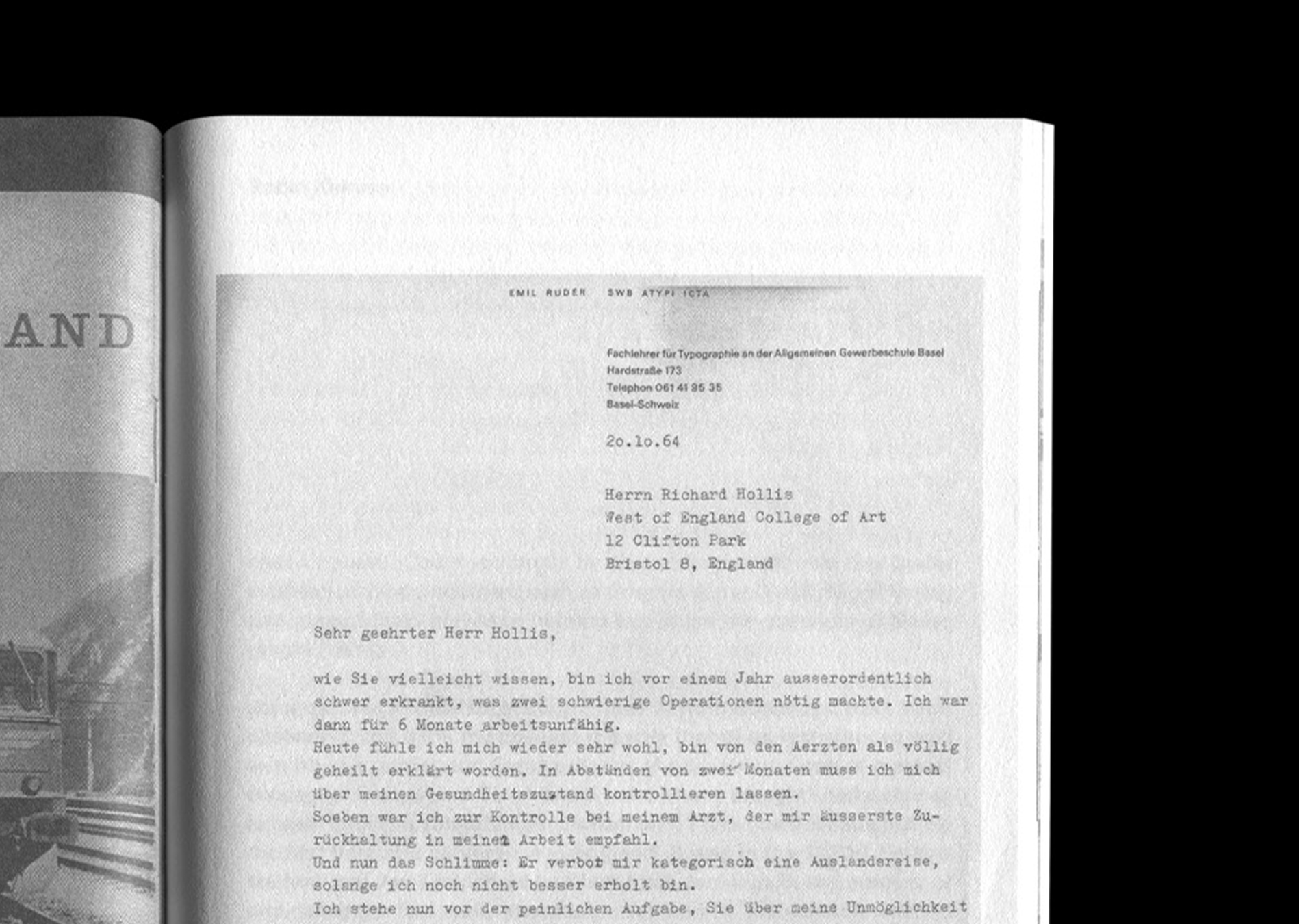 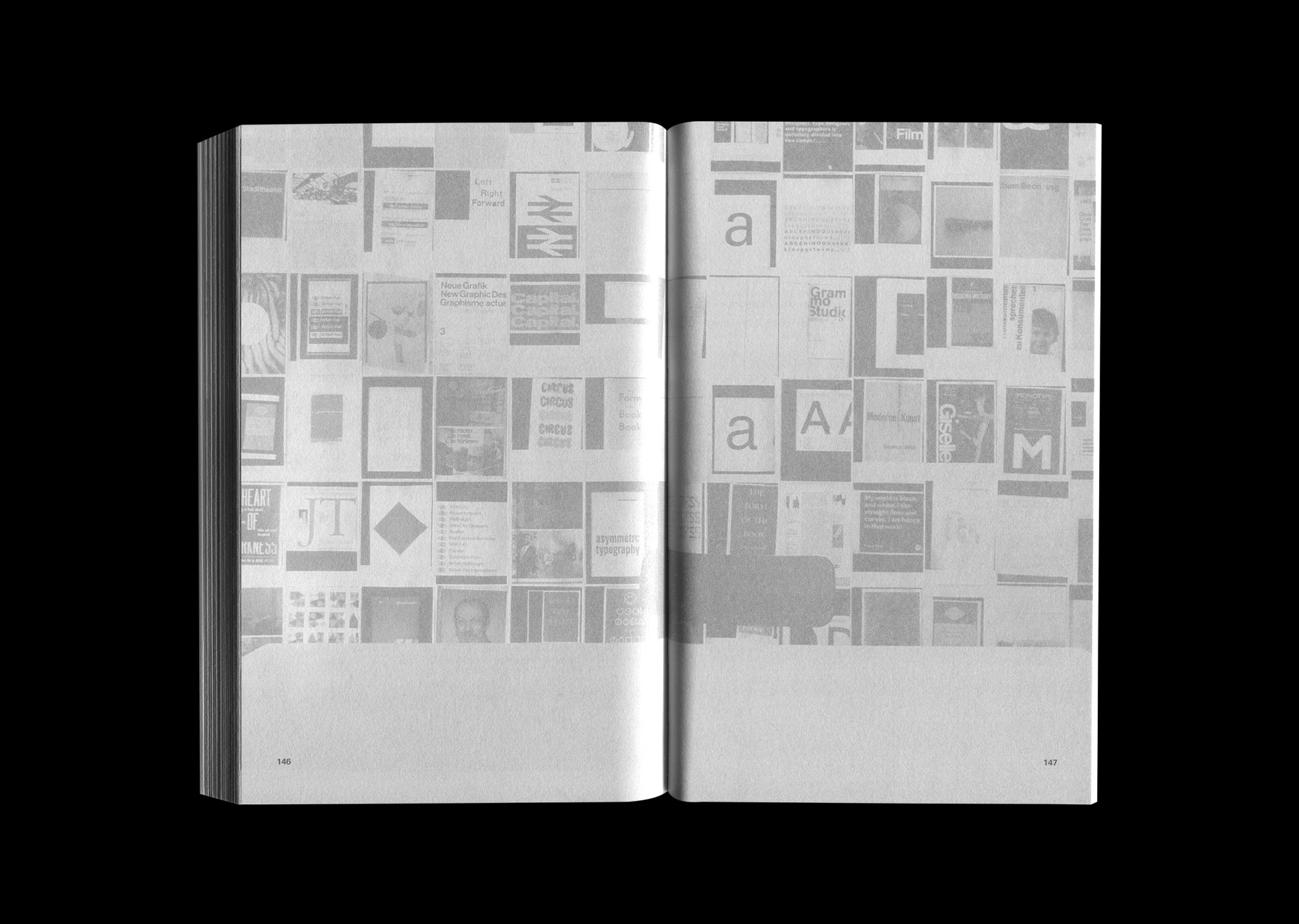 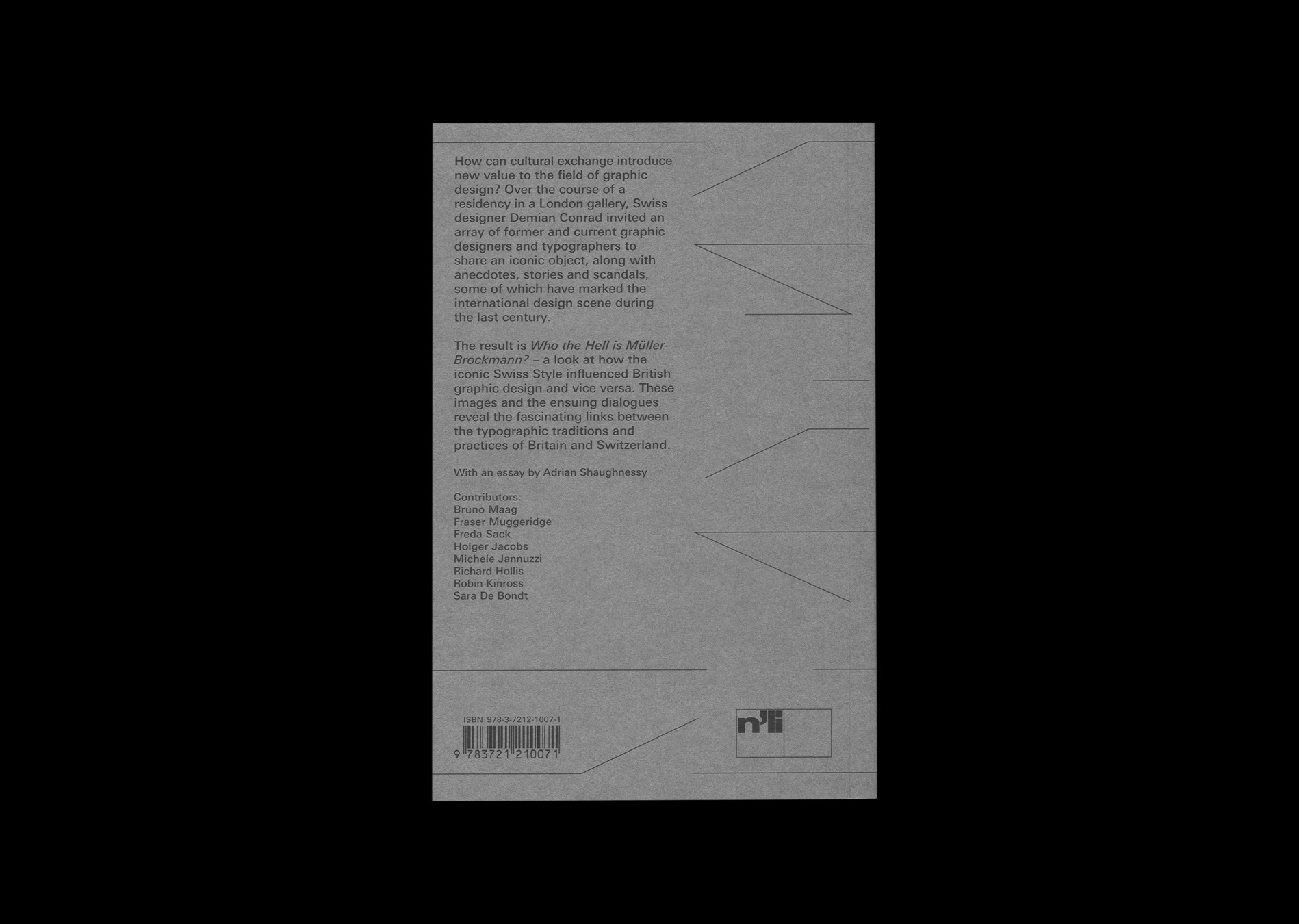 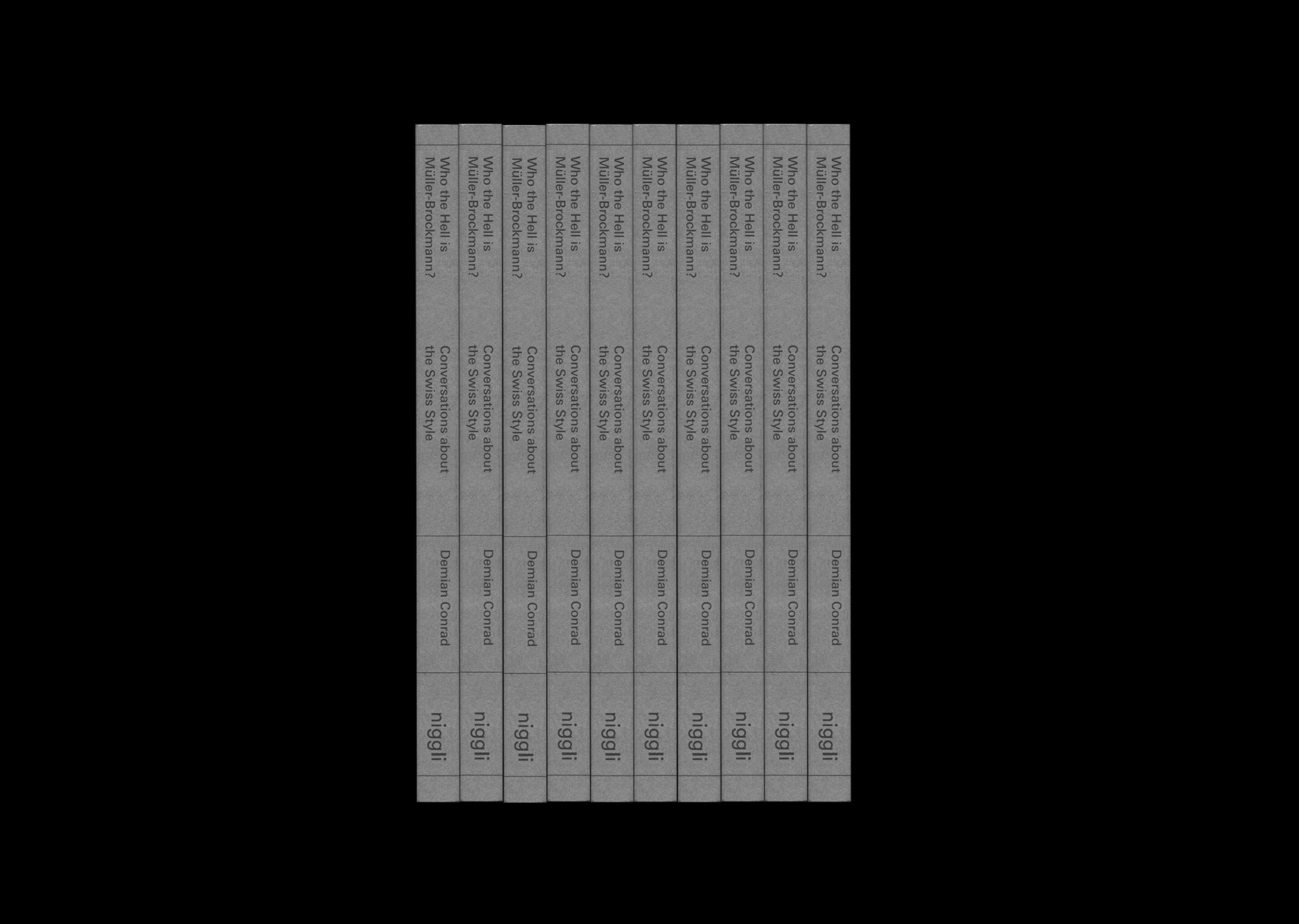 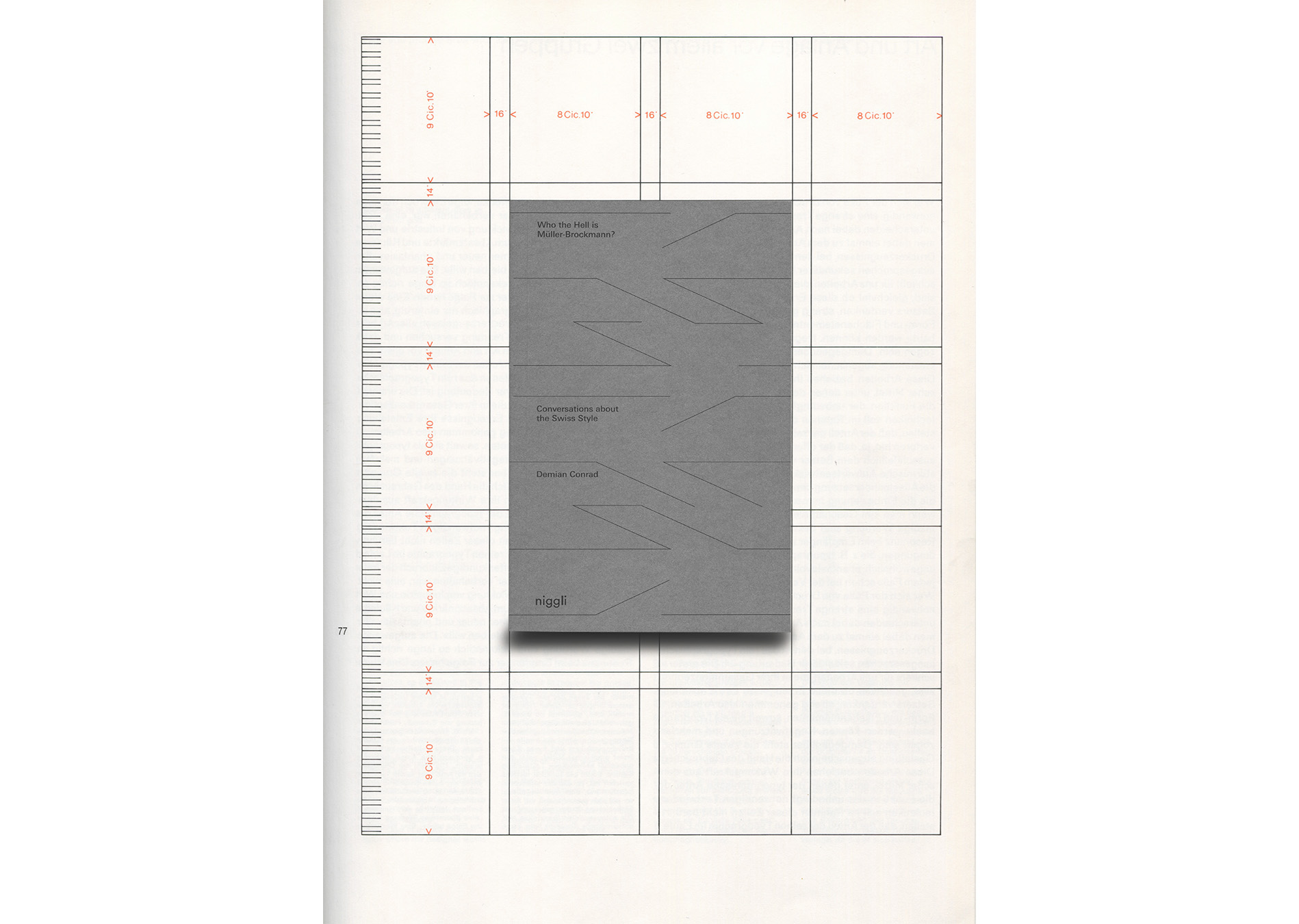